Surface Hub release reportedly delayed due to 'manufacturing problems' - OnMSFT.com Skip to content
We're hedging our bets! You can now follow OnMSFT.com on Mastadon or Tumblr! 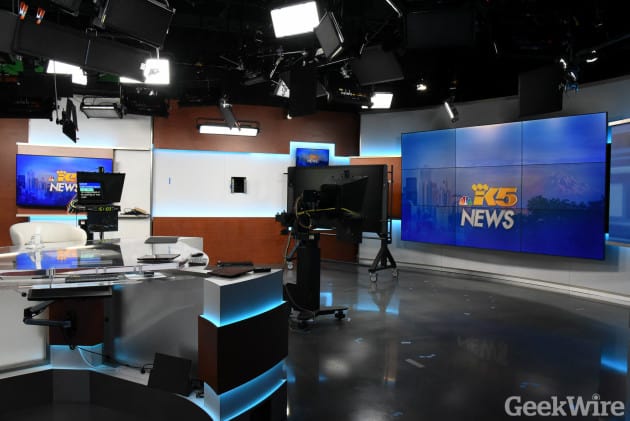 Last year, Microsoft introduced the gigantic 84-inch Surface Hub, targeting enterprises and business so that it can be used as a collaboration device in meetings, etc. The device was expected to launch in September but was later delayed to January as the company faced manufacturing issues with the big device. As we all know, January came but the Surface Hub was nowhere to be found.

According to a new report from CRN, Microsoft has once again delayed the initial shipping date for the Surface Hub. Microsoft's Windows and Surface lead Ryan Asdourian told CRN that the delay is again due to the manufacturing problems.

"I think with any product, one of the things that's super important to us is quality," he said. "We are making sure a product like this releases with the highest level of quality when it ends up in customers' hands."

The exact availability date was still not mentioned, but a representative from the company said that it's on track to launch early this year.

"We are still on track to ship the first Surface Hub devices to customers early this year," it said. "We are excited about the impact this new category of device will have on transforming how people collaborate at work."

Microsoft has partnered with a number of resellers across the globe who will sell the Surface Hub to its customers. One of them, Will Hegan, EMEA sales director at AVI-SPL, said he expects the company to commence the shipping of the mammoth device from April with the complete stock arriving sometime in June later this year.

"The reality is in the UK we probably won't see stock until April, but by June they should be up to the full run rate where they can fulfil any orders," he said."We would have loved to start selling it a year ago, but they have kept us completely informed and managed the process really well. It has given us enough time to get every single one of our sales guys trained and every single technical staff [member] trained. The reality is that we go to market better prepared than we would have done if they came out immediately.

The device is already up for pre-orders from partnered resellers so they aren't too worried about the launch of the device. It's unlikely that a home user will order the device, but for enterprises, it can be an excellent fit. Jennifer Turnbull, marketing director at authorised Hub reseller Viju said they already have the Surface Hub for demonstration purposes so there's nothing to worry about.

Vodafone UK has the Lumia 650 on sale, with contract