Surface headphones to start shipping on November 19 in the US - OnMSFT.com Skip to content
We're hedging our bets! You can now follow OnMSFT.com on Mastadon or Tumblr! 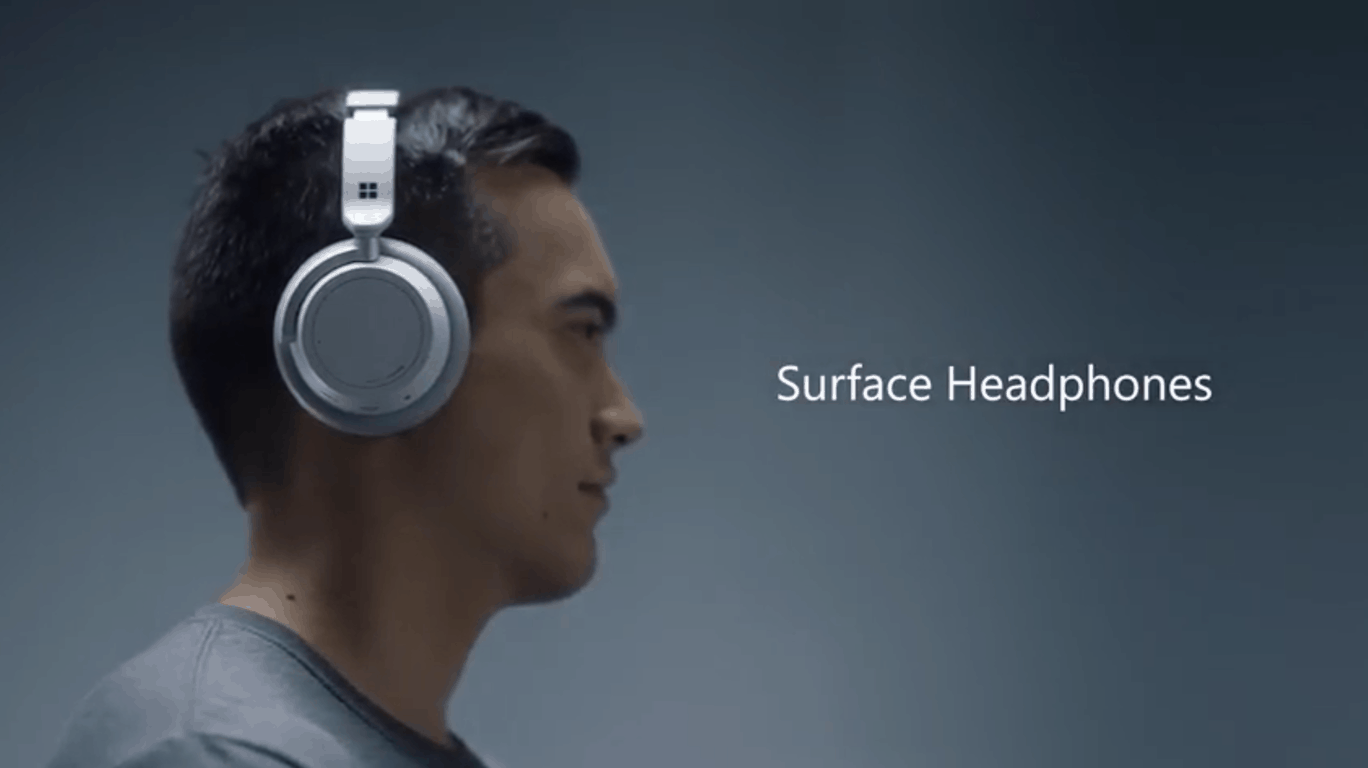 Microsoft’s collection of Surface accessories continues to grow this year with new Surface headphones, which were unveiled last week during the company’s Surface event in New York. The Redmond giant previously said that the wireless headphones would be available in the US and the UK during the holiday season, and the US Microsoft Store now indicates that they will start shipping on November 19 (via The Verge).

Pre-orders will start on November 15 in the US, but it’s still not clear if the headphones will also launch in the UK next month. as of this writing, the store listing has yet to go up on the UK Microsoft Store, and this will hopefully happen pretty shortly.

For $349, the Surface headphones will come with a carrying case, a USB cable for charging (Microsoft promises 15 hours of battery life) as well as an audio cable to plug in the headphone jack, for those of you who prefer good ol’ wired connections. But the headphones’ killer features are definitely the built-in Cortana Assistant and the 13 levels of noise cancellation. Microsoft says that its Surface headphones are compatible with Windows 10, macOS, iOS and Android devices, and we can’t wait to see if they're well worth their price.