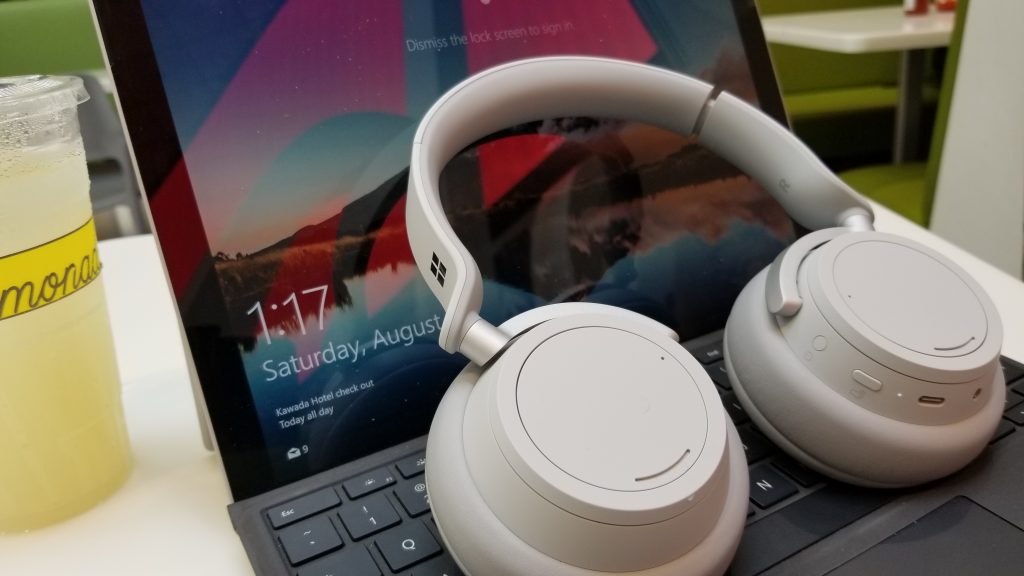 Microsoft has pushed out a new firmware update for the Surface Headphones. Coming five months after the last update in March, it's not immediately clear what's new in this version, but we're now seeing the update appear through the Cortana Devices app on Windows 10 (via Windows Central.) 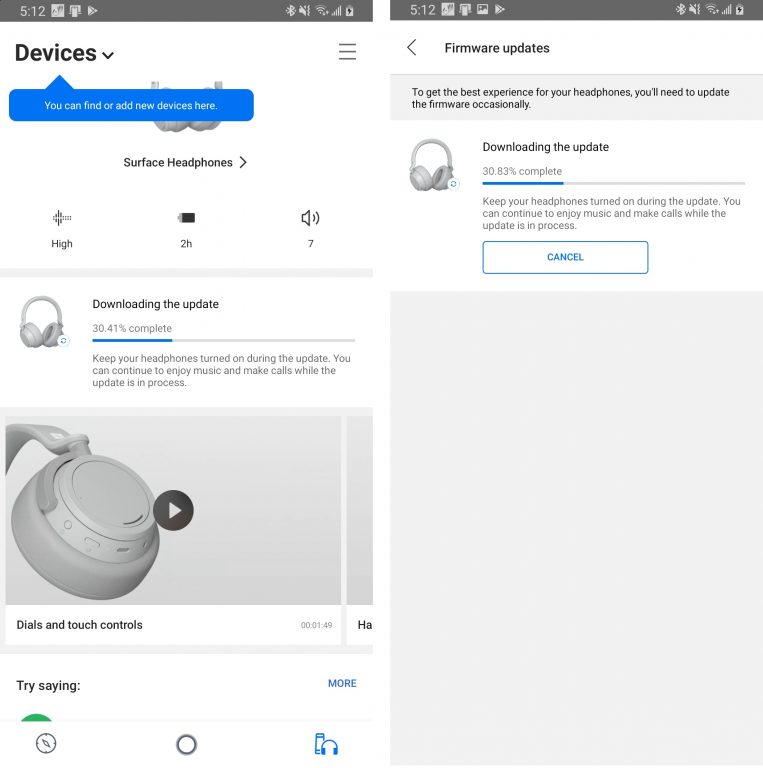 This latest firmware reversion is available for download through via the Cortana Devices app on Windows 10 or the Cortana app on iOS and Android, and it will improve the version number from 1.0.4.31 to 1.0.4.44.21. Downloading and installing this update should take about 20 minutes, and as a reminder, when you install the latest update you'll also get all the previous updates if you didn't already install it.

If you opt to install it via Windows 10, you'll need to plug in your headphones to your USB port as part of the process, otherwise, you can update over the air via Bluetooth on iOS and Android. A change log is not yet listed for this latest firmware update, but we'll update this article once one is available.