Surface Go with LTE Advanced will start shipping on November 20, starts at $679 - OnMSFT.com Skip to content
We're hedging our bets! You can now follow OnMSFT.com on Mastadon or Tumblr! 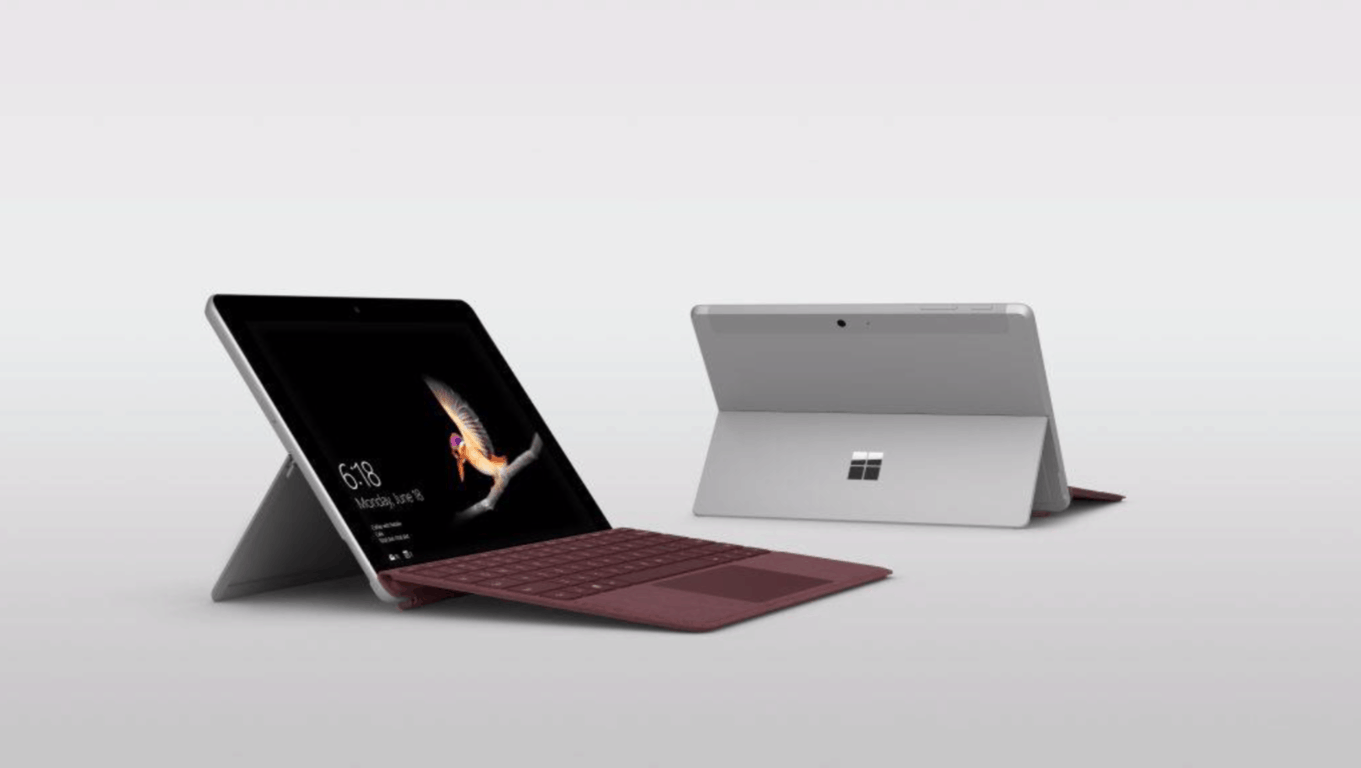 Microsoft’s Surface Go, the company’s most affordable Surface tablet ever, will get an LTE variant later this month. The Surface Go with LTE Advanced will start shipping on November 22 in 23 markets (November 20 for US and Canada), and it’s already available to pre-order on the Microsoft Store.

The Surface Go with LTE Advanced will start at $679 for consumers, and at $729 for commercial customers. As a matter of fact, this new LTE variant seems to target businesses first and foremost, especially frontline workers who need an always-connected, portable device with excellent build quality and good battery life.

“Surface Go with LTE Advanced for Business is the latest in our expanding portfolio of enterprise-grade and optimized Surface devices,” wrote Ali Alpay, Senior Director, Surface Commercial Marketing. “This comprehensive family of devices has contributed to the growth in the Surface business, evident in our recent earnings report. This breadth has also brought Surface from introducing the 2-in-1 category just six years ago to entering the top 5 in U.S. PC market share, according to Gartner.”

Looking at the specs of this new LTE variant, there are a couple of differences with the standard Surface Go. First of all, all Surface Go with LTE models come with 8GB of RAM and 128 GB of SSD storage, and commercial users can opt for 256GB of storage. The LTE variant is also slightly heavier at 1.17 lbs (1.15 lbs for the non-LTE version), and Microsoft promises up to 8.5 hours of battery life instead of 9 hours for the non-LTE model. As for the processor, it's the same Intel Pentium Gold processor found in the standard Surface Go.

In addition to the LTE modem, the Surface Go with LTE Advanced also comes with a GPS, providing up to 3 meters of accuracy. Other than that, all the sensors and ports are the same found on the non-LTE variant. On the software front, though, the consumer version will come with Windows 10 home in S mode, while the commercial version will come with Windows 10 Pro configurable to S mode.

Of course, this LTE version is compatible with all existing accessories like the Surface Go Type keyboard and Surface Pen, which have to be purchased separately. Releasing this new LTE variant in 23 markets during the holiday season is a pretty bold move, and Microsoft says that more markets will be added in the coming months.

Update 11/12: There was some initial confusion about the November 22 shipping date that Microsoft mentioned in the blog post, but the company has since confirmed us that the Surface Go with LTE Advanced will be available starting November 20 in the US and Canada. We've updated the post to reflect this.