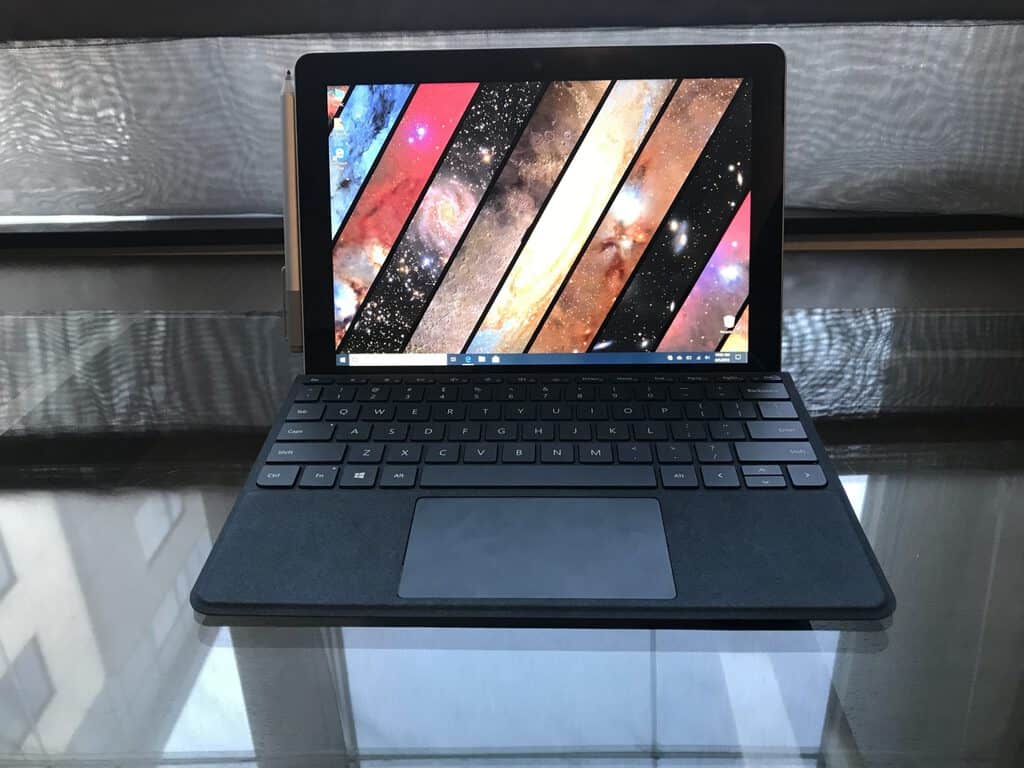 Microsoft has released a new firmware update for its Surface Go tablet last week, as noticed by Windows Blog Italia. The new updates are available for all devices running Windows 10 April 2018 Update, version 1803 or greater, and they should bring pen and touch improvements.

Here’s what you should be seeing in windows Update:

As usual, firmware updates for Surface devices roll out gradually, so don't worry if you're not getting these updates on your Surface Go yet. The 10-inch tablet will soon celebrate its first anniversary in August, and Microsoft may well release an updated model with faster specs this year. Back in February, AdDuplex noted that the Surface Go had quickly become the fourth most popular Surface device, right between the Surface Pro 3 and the Surface Pro 6.