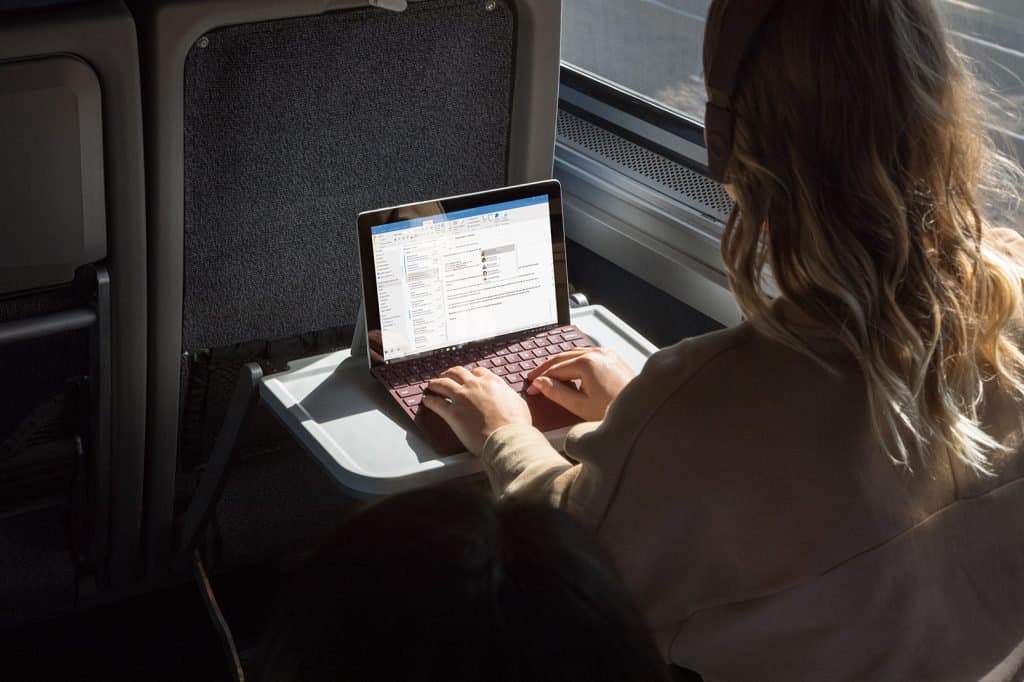 Based on various rumors, Microsoft's introductory Surface Go tablet computer may be the best bang-for-buck device the company will release in 2020.

There are now two options:

According to a report from Zac Bowden over at Windows Central, not only will Microsoft's follow up to the Surface Go come with an LTE offering this year but it should feature a larger 10.5-inch display in the same footprint as the original Surface Go as well as potentially launching in May.

Continuing an industry trend of optimizing screen real estate on fixed dimensions, the Microsoft Go 2 will sport smaller bezels while retaining the same overall 9.65" x 6.90" x 0.33" frame. Bowden is also reporting that the Surface Go 2 will also get a slight bump in resolution to 1920 x 1280 which would raise it from the original 1800 x 1200 (217 PPI) it sported last year.

While Microsoft is seemingly reluctant to squeeze an ARM processor into the Surface Go line to thin out the device this year, screen upgrades coupled with an Intel Core m3-8100 Y processor and LTE options are making the Surface Go 2 a solid tablet choice in 2020.