Microsoft’s upcoming Surface Go 2 has had its specification revealed through its Energy Star certification filing. The filing reveals the specs that the device will carry, giving a good glimpse at what to expect from Microsoft’s 2nd incarnation of the Surface Go. 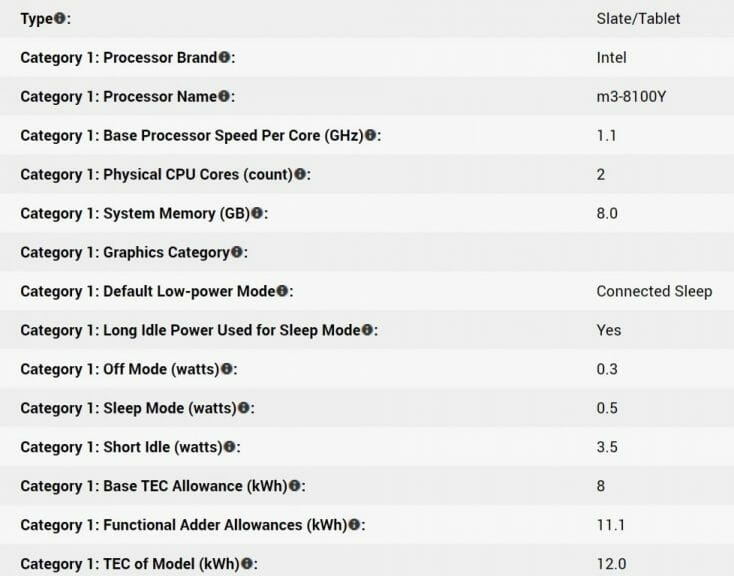 The filing reveals at least a couple of key details about the device. Firstly, the brains of the operation, the Surface Go 2 will be powered by an Intel Core m3-8100Y processor. The device will also come packed with 8GB of RAM. 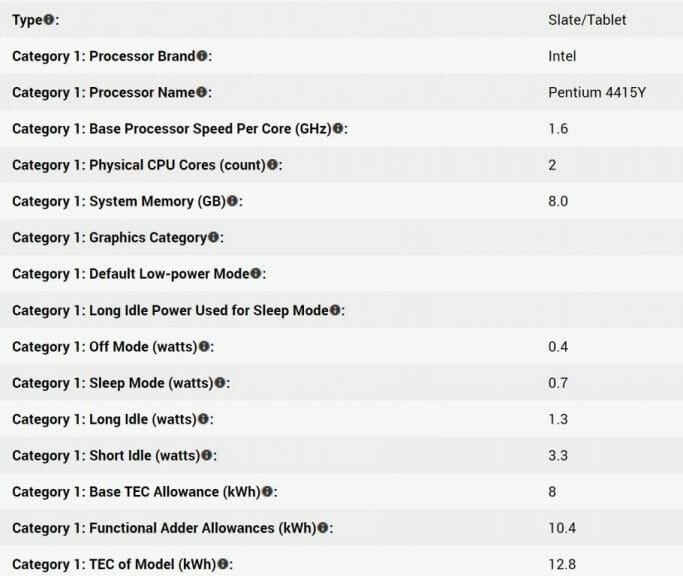 Alongside the Surface Go 2, the base model is also set to receive a slight boost, according to a separate Energy Star certification filing. The Surface Go will begin being powered by 8GB of RAM, whilst the processor will get a bump from a Pentium Gold 4415Y to a Pentium Gold 4425Y, helping keep it that little bit fresher.

Details of storage capacity are not yet known.