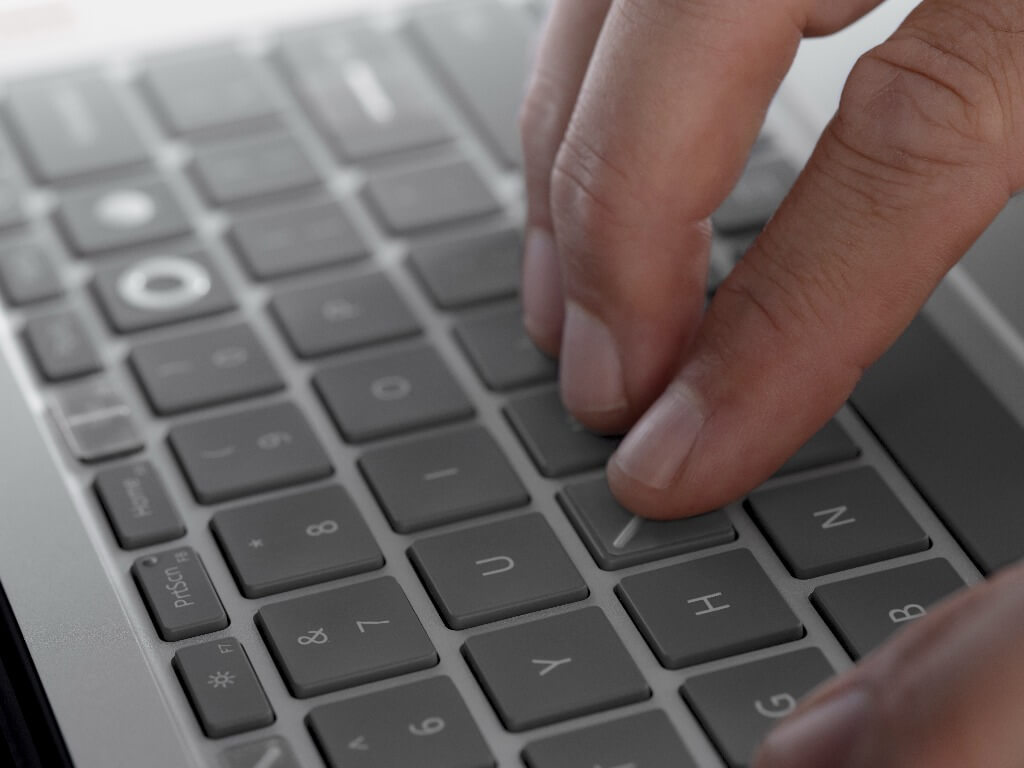 If many products Microsoft announced today during its big Surface event had leaked beforehand, the company did keep some surprises under wraps. We had a new Surface Laptop Studio instead of the Surface Book 4 many Surface fans were expecting, and the company also announced new Surface accessories including the Surface Adaptive Kit.

Following the release of the Xbox Adaptive Controller back in 2018, the Surface Adaptive Kit is another device reflecting Microsoft’s focus on inclusivity. The kit has been created in partnership with people with disabilities, and it includes keycap labels, bump labels, port indicators, as well as device openers to make it easier for people with disabilities to use various devices including PC keyboards. 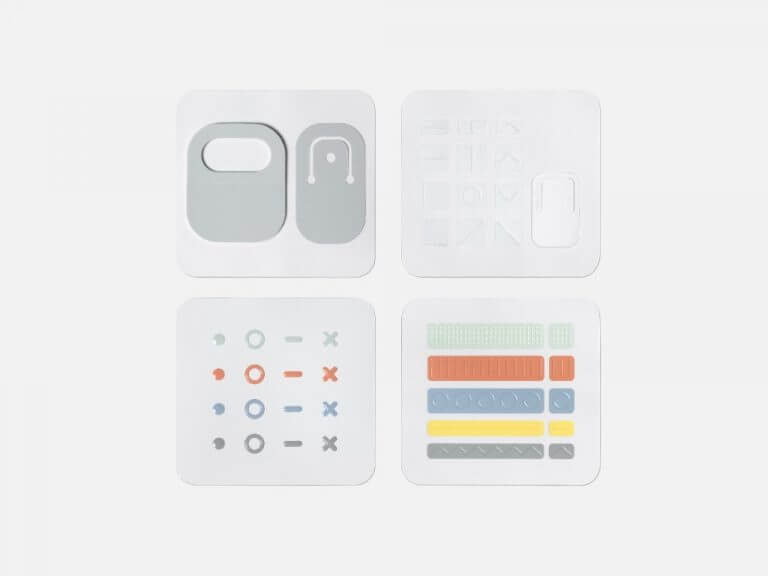 The Surface Adaptive Kit will be available later this year, and you can learn more about it on this page. The Surface Slim Pen 2 is the second new Surface accessory the company announced today, and it features a sharper tip and a built-in haptic motor.

Thanks to new capabilities in Windows 11 and a custom G6 processor found in the Surface Pro 8 and Surface Laptop, the Surface Slim Pen 2 will provide tactile signals that create the feeling of pen on paper when used on these new Surface devices. "It’s a subtle interaction that makes a huge difference. Tactile signals can also provide feedback when you're using natural gestures like circling to select in Microsoft 365 apps and using tools in Adobe Fresco,” the company explained. 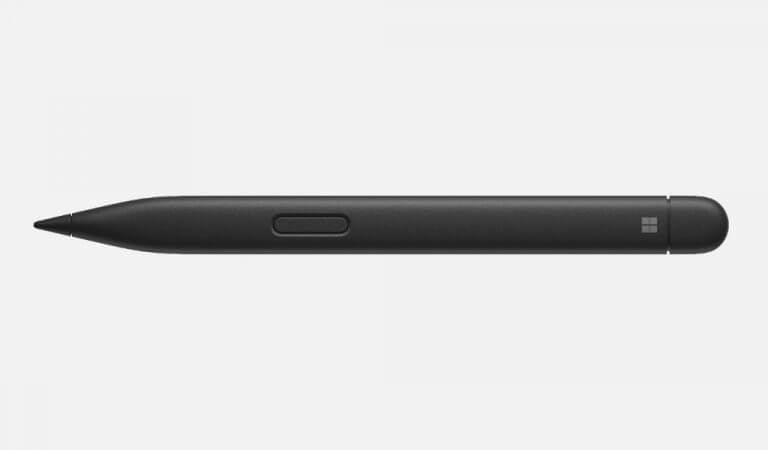 The Surface Slim Pen 2 can be also recharged automatically when it’s magnetically attached to the Surface Laptop Studio or stored in the Surface Pro Signature Keyboard. It will be priced at $129.99 and you can pre-order it today in select markets.

In addition to these two new Surface accessories, the software giant also unveiled the Microsoft Ocean Plastic Mouse today, which is made from high-quality resin that uses 20 percent plastic recovered from the oceans. It’s available for pre-order today for $24.99, and you can learn more details on this page. 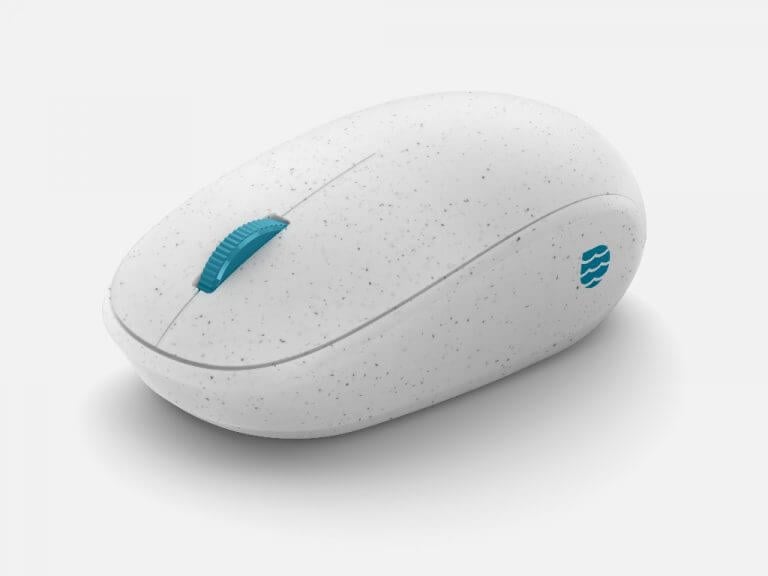 Today was probably Microsoft's biggest Surface event in years, and you can learn more about all the new products the company announced today by visiting our dedicated hub.