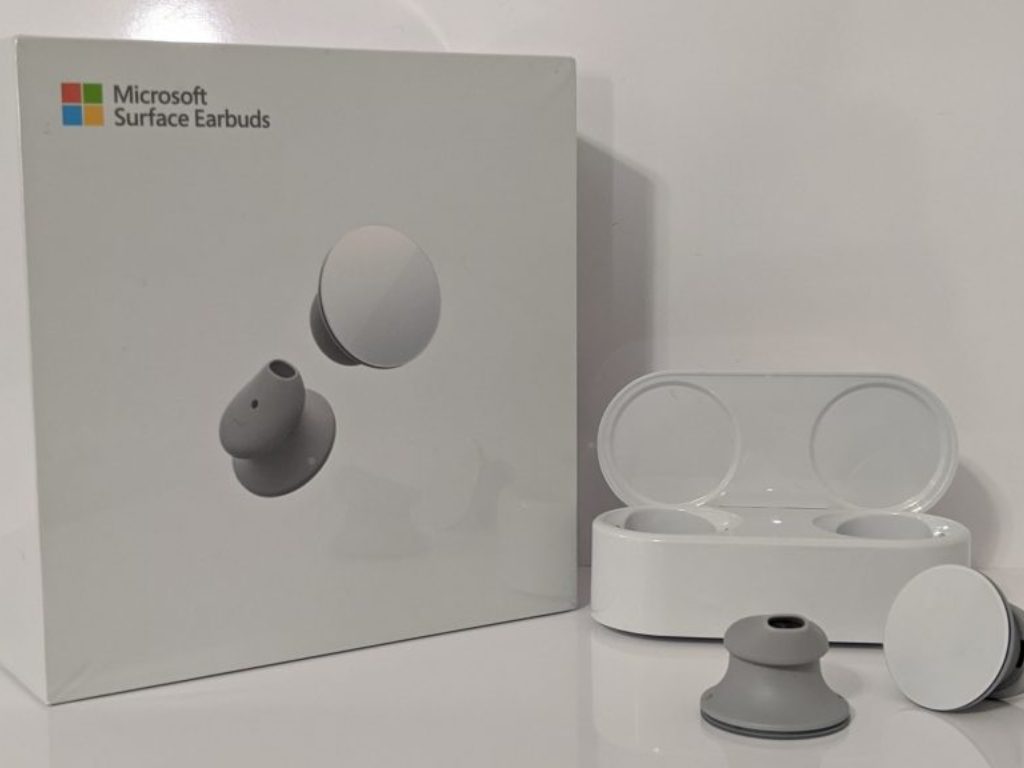 If you're the owner of Surface Earbuds, it is now time to fire up the Surface Audio app and check for some new updates. Microsoft recently pushed out a new firmware update for its Apple Airpods competitor, the first since it launched in May, delivering the ability to turn on or off using the aptX codec.

Released on September 4, this firmware update enables a new ability within the Surface Audio app that allows the ability to turn on or off using the aptX codec. Now, when this is turned off, Surface Earbuds will use the SBC codec.

So far, this is just the second update for the Surface Earbuds. The last delivered audio quality and stability improvements, as well as pairing and connection improvements.

We reviewed the Surface Earbuds back in May and found that it is truly comfortable. We'd also like to remind you that if you don't like the glacier white version of the Surface Earbuds, you can try the Graphite Gray version, soon. It is set to become available on September 10.