Surface Duo breakout session at Build preps developers for Android 12L and more - OnMSFT.com Skip to content
We're hedging our bets! You can now follow OnMSFT.com on Mastadon or Tumblr! 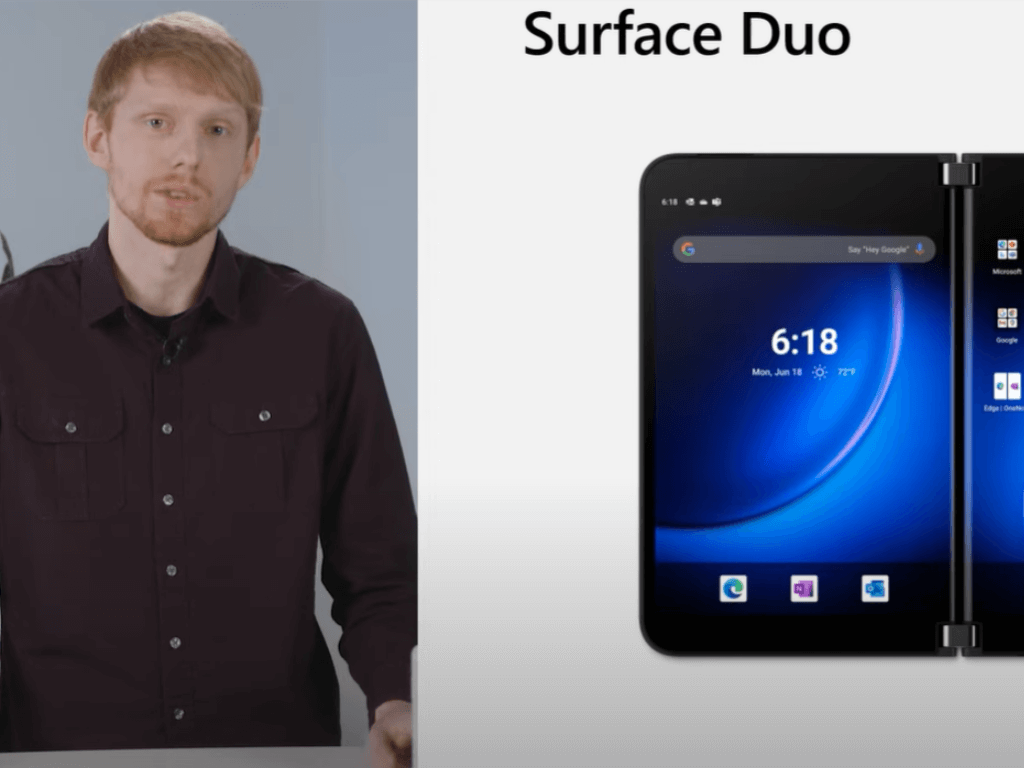 Despite having two Android-powered devices on the market currently, justifiably Microsoft made no specific mention of Android development during its hour-long Build conference opening keynote.

However, in some breakout sessions later in the day, developers looking to target current and hopefully, future Surface Duo owners, were given some love in a 10 and half minute breakdown of how to leverage Android 12L and dual screen app experiences.

Schroeder then follows up with current app experiences available to Duo owners which are broken into Expanded Canvas, List Detail, Two-Page, Dual View and Companion Pane. 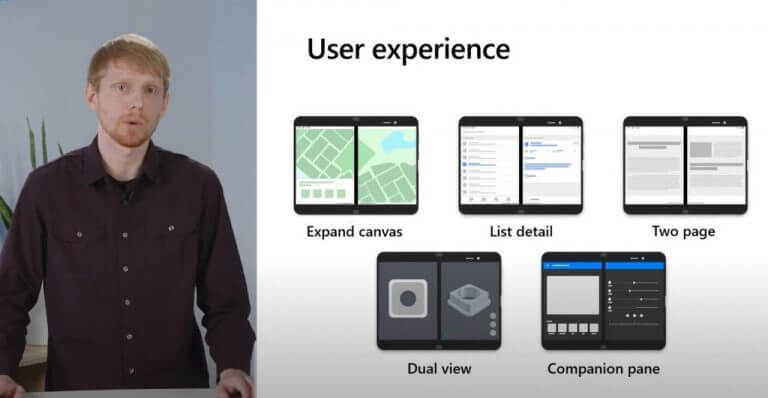 The meat of the session deals with alerting developers to Foldable app information so their apps know how to properly display. Currently, Google provides Jetpack Windows Manager to help identify in-real time posture and device changes to the viewing experience can adjust the app view around the prominent hinge.

There is also a discussion about Testing Methodology with steps. providing as a breakdown to allow developers to inspect more elements before publishing their apps experiences. 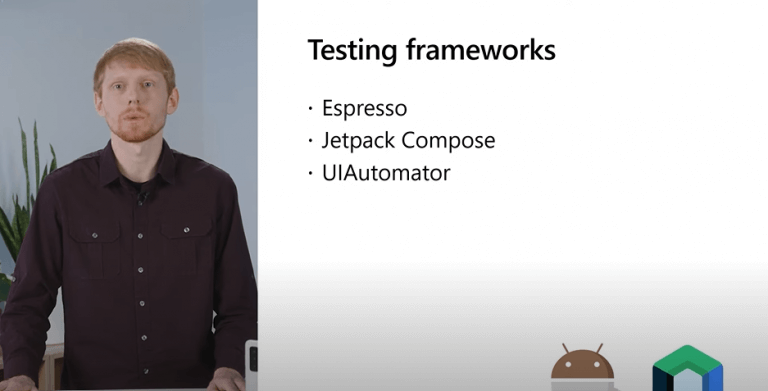 Other things covered are developers now being able to skip the traditional UIAutomator syntax because Microsoft's team wrapped up those tagged actions into the Surface test kit instead, presumably making it easier to just use the UI Device Class instead.

There is some actual coding done during the short session towards the end that Android Studio app developers may appreciate.

With a session dedicated to tweaking apps for the Surface Duo, hopefully, Microsoft sees a broader future for the mobile device outside of its 2021 follow up.