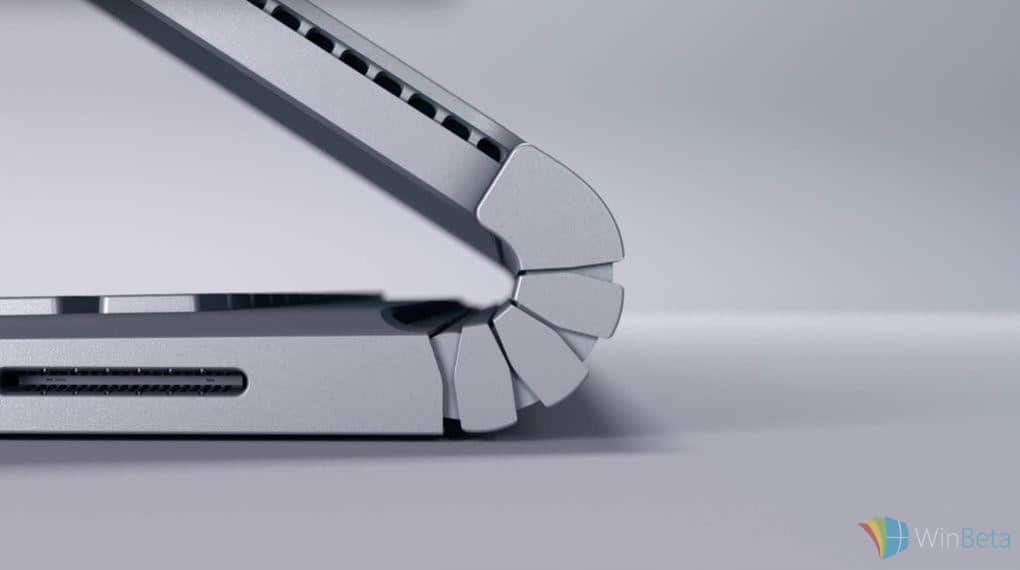 Last week, GeekWire held its annual Awards at the EMP Museum in Seattle. Over a thousand people gathered to see the technology news publication's awards for categories like Startup of the Year, App of the Year and CEO of the year. And Microsoft was up for an award last Thursday as well with the Microsoft Surface Book being nominated for Best Hardware/Gadget of the Year.

For those who watched the October unveiling of the Surface Book last year, it might not be much of a surprise that the Surface Book ended up winning GeekWire's Hardware/Gadget of the Year award. The reveal of Microsoft's first laptop, which also detaches to become a tablet, left the audience wow'd more than most hardware reveals in 2015.

The innovative laptop-tablet combo completely does away with any issues of "lapability" that traditional hybrid tablets have because of their soft flexible cover. Instead, the Surface Book features a new fulcrum hinge to connect the tablet to a hard keyboard base, giving the Surface Book the ability to function as a traditional laptop and tablet. That said, the Surface Book did turn out to be less than perfect. In addition to an Apple-like exorbitant price tag, the Surface Book also suffered from software issues, particularly issues with sleep mode, among others.

And 2015 was a competitive year for innovative new hardware. Amazon was also up for the award for their new gadget, the Echo. A useful Bluetooth speaker that houses Amazon's practical digital assistant Alexa. It is a great piece of hardware for those who want to add a digital personal assistant to their connected home.

There was also the unveiling of the first consumer versions of virtual reality headsets, and HTC's headset, the Vive, was also up for Hardware/Gadget of the year. The list of nominees was further rounded out by a Kickstarter campaign called PicoBrew, which has been hailed as a "3D printer for beer" and the Vicis Zero1 Helmet which uses an innovative outer shell to protect against football head injuries.

In the end, Microsoft's Surface Book took the award for best Gadget/Hardware of the Year, beating out the other four competitors. While in general the press was impressed by the Surface Book and even with this Gadget of the Year award under its belt, Microsoft has also set a higher bar for itself to produce more innovative and premium hardware which is free of substantial software glitches at launch. With rumors of the Surface Book 2 already starting to circulate, it remains to be seen what Microsoft has in store next.