Reports found on Reddit from many new Surface Pro 4, and Surface Book users indicate that some of their devices drain significant amounts of battery life when put to sleep. Resulting in depleted devices when they are reawakened. The devices afflicted with this problem would appear to be having intense nightmares during their sleep, heating up drastically during resting states. The battery and heat issues suggests there is some heavy processing going on during the devices sleep modes.

Many in the forum threads are speculating that Intel’s display drivers may be the source of the issue. It’s worth noting that since the release of the two flagship devices, the ongoing discussions has suggested that Intel’s display drivers might be the primary source of many visual issues in addition to the aforementioned battery drain. Intel display issues include Edge frequently changing color hue during normal browsing, display drivers crashing, screen blanking when browsing through YouTube videos, and screen flickering when brightness is below a certain threshold.

Even my magnificent self-has not been immune to Intel’s display mismanagement. As a Surface Pro 4 owner, I have encountered the hue changing and screen blanking, but have thankfully yet to encounter any of the other issues. 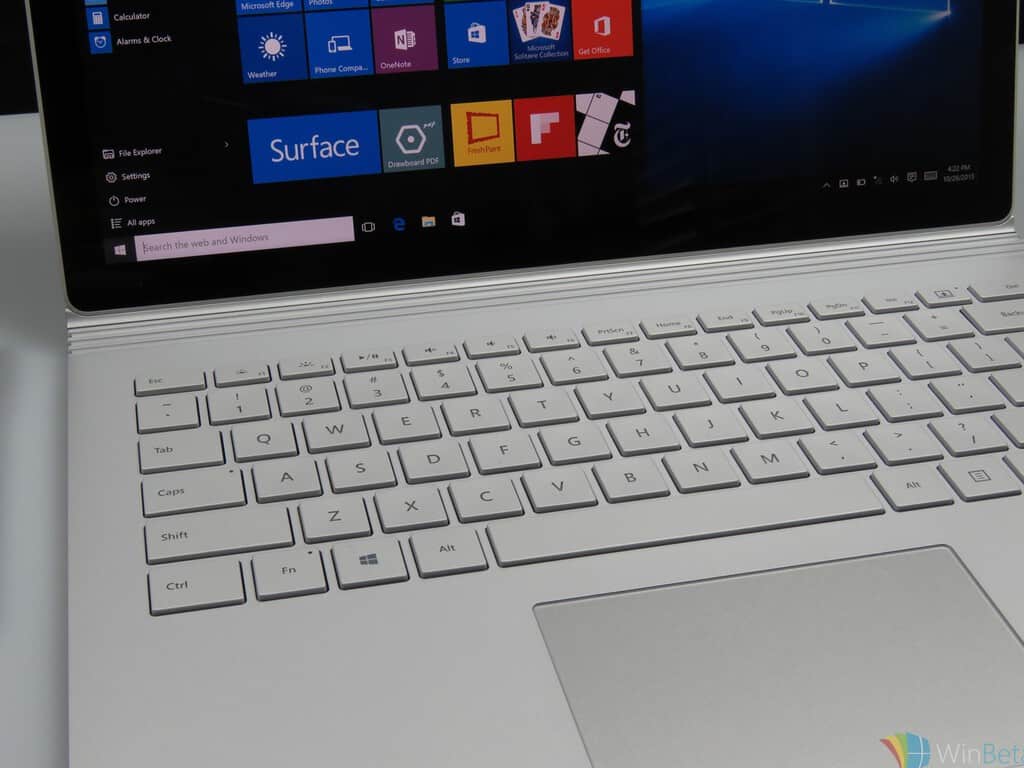 Microsoft has yet to address or acknowledge these display problems in any widespread capacity, but the company seems to at least be aware of them. A Microsoft employee can be seen posting in various of r/Surface‘s discussion threads, including one of the aforementioned threads. Throughout the flagship devices’ less than one week of existence, Microsoft has appeared to be very responsive to issues cropping up, for example the company has already acknowledged and promised fixes for the Hyper-V induced flickering issues, as we reported earlier.

It seems Microsoft, and perhaps its hardware partners such as Intel, still have work to do to remedy what are otherwise incredible devices.