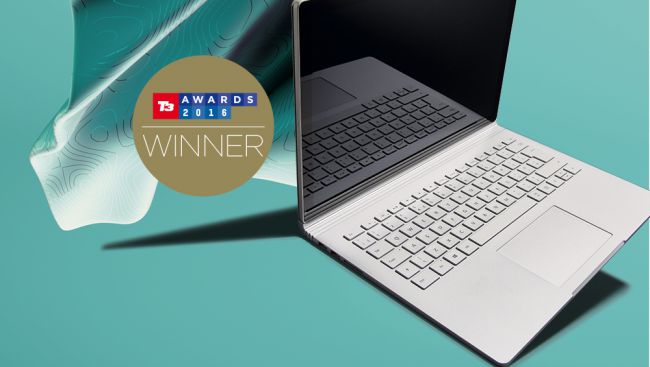 An update is sneaking itself across Surface Book devices for NVIDIA GeForce with d-GPUs, as well as the Intel’s Precise Touch and the Surface UEFI Firmware. Windows Central discovered the update earlier today. However, it looks like Microsoft is keeping the full changelog a secret for now.

The lack of patch notes is normal as of late. The last firmware update that Surface Book got was on October 28 and we didn’t even know what it was for officially until three days later.

Nevertheless, it shouldn’t be too long until we know the details. Perhaps it’s another step forward towards the laptop’s compatibility with Microsoft’s new toy, the Surface Dial.

To install, check for updates on the device then restart after the install. We’ll be sure to post more information for you about the firmware update as it comes here on WinBeta, soon to be OnMSFT!