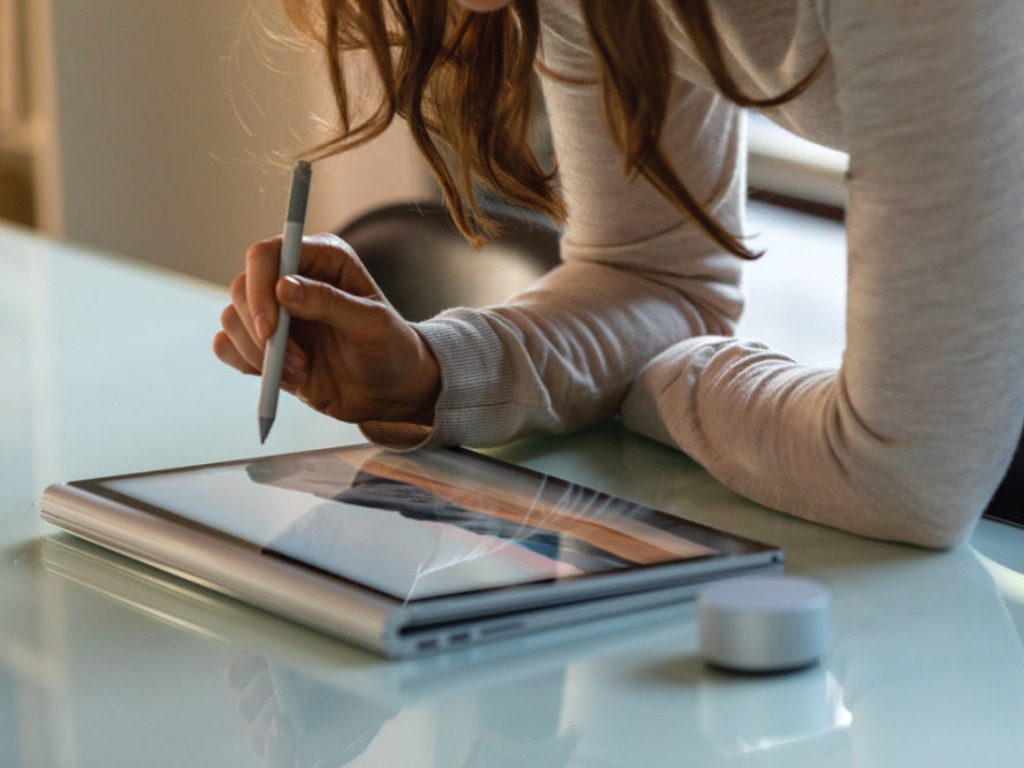 The Surface Book 3 recently got the April 2022 firmware update. Another small update, it adds some security fixes, as well as the usual stability improvements, and was first released back on April 27.

The update should be rolling out today to all devices running the Windows 10 May 2019 update, version 1903, or greater. There's just a single update you'll see listed, and it's for Surface - Firmware - 6.40.139.0. Microsoft says this helps improve system storage stability.

As we usually mention when covering these firmware updates, not everyone gets Surface firmware updates right away. You'll know when it's safe to install on your device when you see it listed in Windows Update. Just head there, check for updates, have it download, and then restart your device. Installing this firmware will also show the previous updates if your Surface doesn't have them already.