Surface Book 2 rumors swirl: next month, or next year? 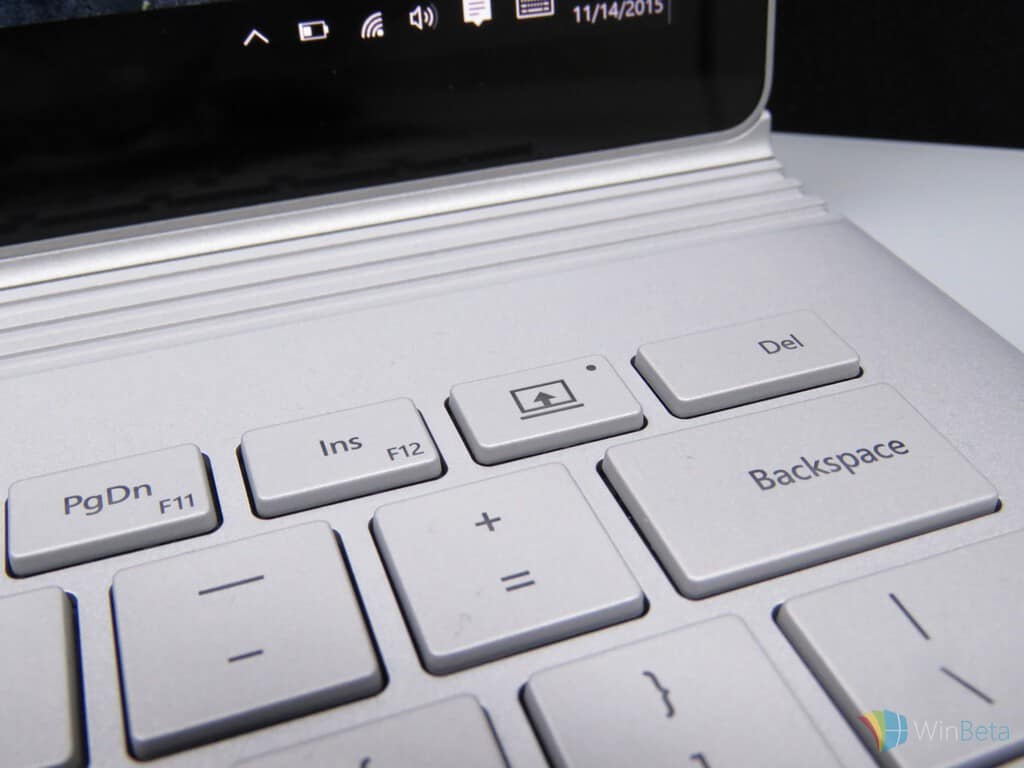 According to VineReport, the rumor mill is circling about Microsoft launching the Surface Book 2 this June to compete against the newest Apple addition, MackBook Pro 2016. The Microsoft Surface Book 2 is also said to have a 13.5 inch and 4,000 resolution monitor, a USB-C port, and an improved hinge that will minimize the gap of the folded device. It’s curious to hear that Microsoft might be pushing out a new iteration of the original even after it continues to climb.

But that’s not the only rumor coming to light for the Surface Book 2. In fact, in lieu of the difficulties that the Skylake processors have had on the battery life for the Surface Book, it wouldn’t be surprising if Microsoft wanted to replace it with a better alternative. Skylake has been longed rumored to be the cause of the notorious standby/wake-up glitch that Surface Book users have been attempting to fix since day one of release.

What could be in line for the next best processor? Intel’s upcoming Core i5 and i7 processor currently labeled “Kaby Lake” that isn’t expected until next year.

Could Microsoft intend to wait until 2017 for better performance, or will we see a rushed version of the Surface Book 2 coming as early as next month? If so, it shouldn’t be much longer before we learn a bit more about the device or lack thereof.