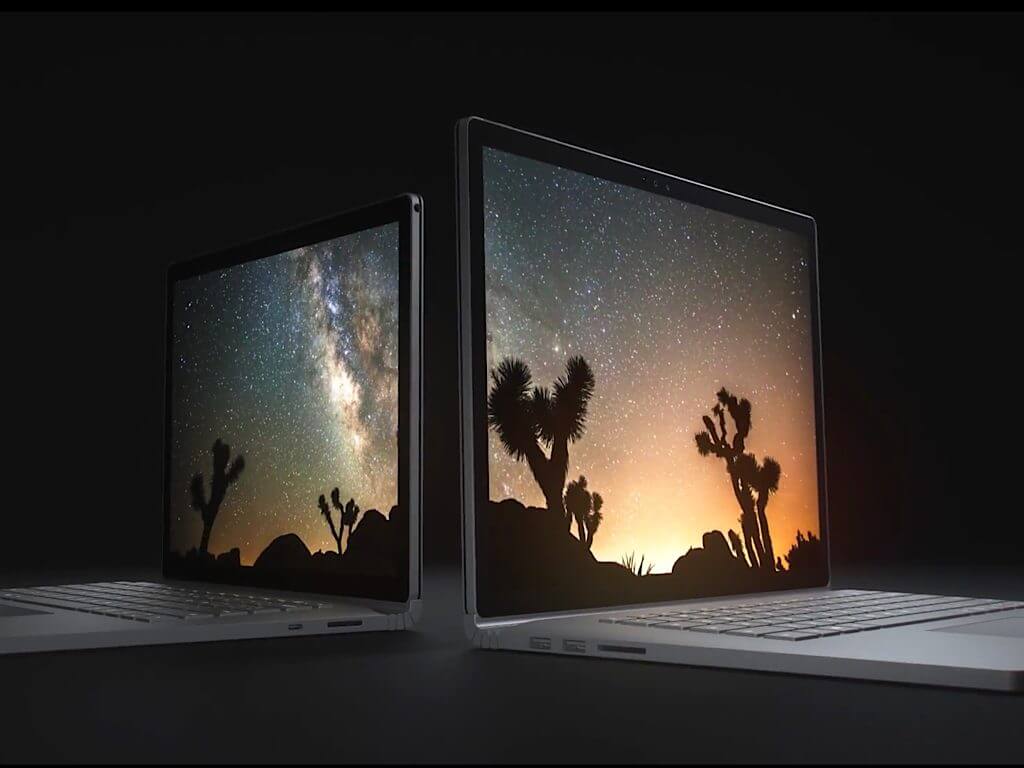 If you have a Surface Book 2, it’s somewhat of a big day for you. For the first time in nearly a year, Microsoft has released a firmware update for your device, though there’s no major changes with it (via MSPU.)

The last time the Surface Book 2 got a firmware update was back in November of 2021. This new firmware was released on April 4, and just adds some critical security updates and addresses a vulnerability. There’s three total updates you should see, for Surface Firmware 392.72.768.0, Surface Firmware 11.8.90.3987, and Intel System. These updates should show up on devices running Windows 10 May 2019 Update version 1903 or greater.

As always, you should find these updates under Windows Update. Microsoft usually rolls out firmware updates in phases though, so not everyone will be seeing it right away. Once you see the update and install, you’ll have to restart your device to apply.

The Surface Pro 5th generation, also got security updates on April 4, covering the same areas as the Surface Book 2.