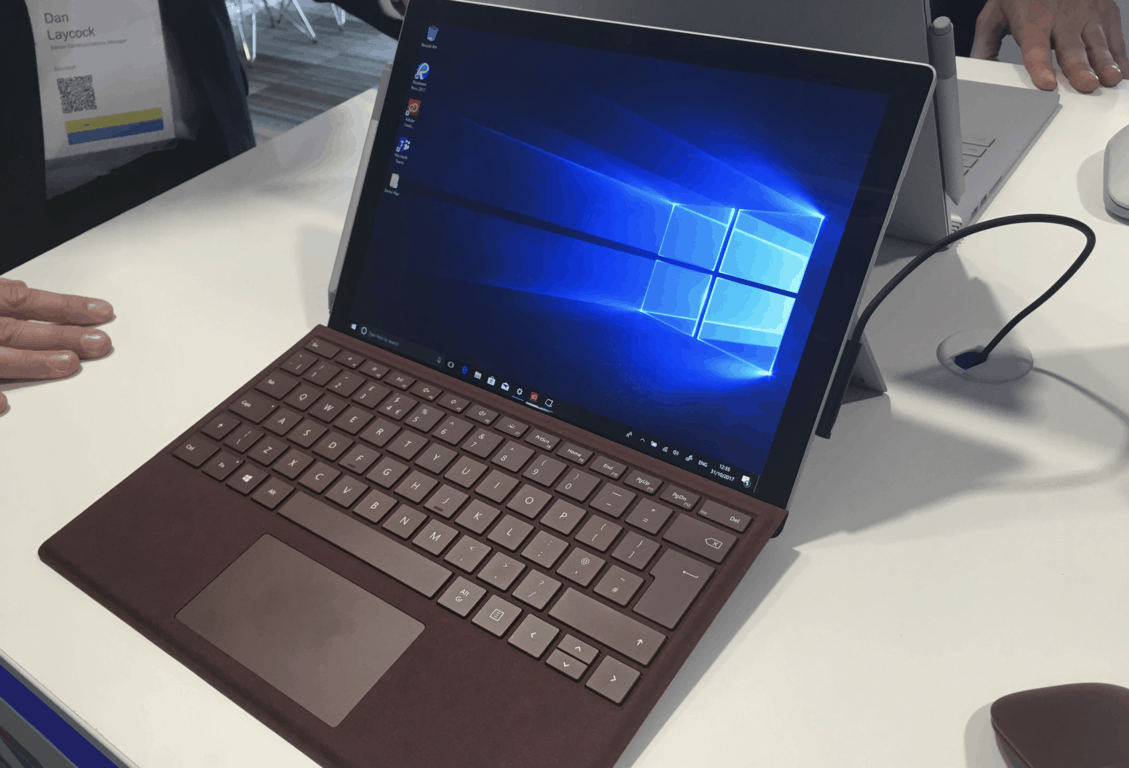 Users are reporting issues with the battery in some Surface Pro 5 and 6 devices. The issues seem to primarily be about the battery capacity of aging devices, with some users reporting total system failure shortly after they began.

As reported by one user (spotted by Neowin), the battery of this Surface Pro 5 device only lasts roughly 1-2 hours after an apparent full charge in under 30 minutes. The device reportedly will also sometimes jumped from 100 to roughly 30 percent within seconds, which suggests inaccurate reporting of the battery when “fully charged”. The device subsequently failed after barely a month since the initial report.

Another user also stated that their device also seemed to charge to a hundred percent in just 20 minutes, but would fully drain in just a matter of five minutes. The device also reported “likes to shut down on its own,” and also eventually lead to total hardware failure.

Microsoft has yet to confirm the issue, however given the scope of the issues ending in total hardware failure, it seems the issue isn’t something that can be fixed with a system update. The Surface Pro 6 was released less than 8 months ago and comes with a one-year limited warranty, so all owners of the newest generation device should be able to use that if it comes to it.

Of course, battery issues aren’t new for the Surface Pro line of devices, either. Some Surface Pro 3 devices also misreported the battery percentage, however Microsoft eventually patched the issues in a firmware update.

Are you experiencing a similar issue on your Surface device? Let us know in the comments.

Build a better schedule: Our tips and tricks for Office 365 Calendar in the Outlook Web App

Free to play game Gears Pop! launches on Windows 10, iOS and Android today, and it has Xbox achievements