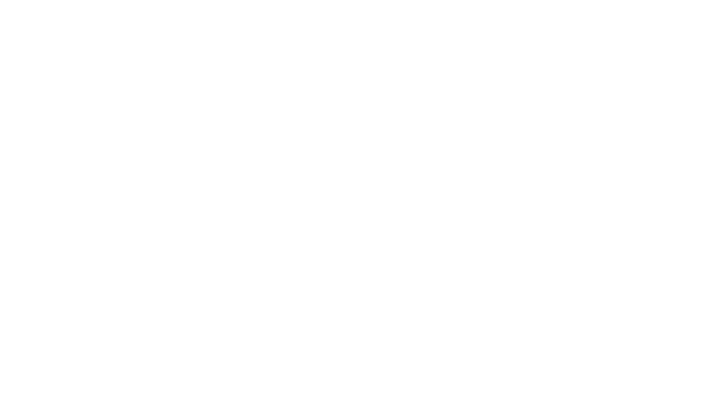 The Surface 2 received an update today addressing various issues - with one of those being a screen dimming issue that occurs while playing games. We broke this story to you at the end of last month. For example, when playing a game for a little while, the Surface 2 and Surface Pro 2 will begin to get hot and the display will dim as a result of the heat. This issue is now resolved.

Here is the change log for the Surface 2 Dec 2013 firmware update:

The Surface Pro 2, on the other hand, also received a big firmware update today. This firmware update improves the system's stability, features an updated WiFi driver, improved Surface Cover interaction, optimized two-finger trackpad, and more. All these issues were resolved based on consumer feedback. Here is the full change log:

Microsoft also rolled out an update to the original Surface RT, now known as the Surface. This small firmware update simply fixes the Home Button driver to optimize available system memory, along with an audio driver update for the Type Cover 2 to enhance trackpad sounds.

The original Surface Pro did not receive any major firmware updates this month, but if you are running Windows 8.1 on the Surface Pro, you will have a WiFi driver update (v14.69.24047.156) for improved wireless experience.

Head over to Windows Update to snag your firmware update. Let us know if you encounter any new issues!

Bing Translator app for Windows Phone 8 gets a minor update, bugs get squashed