Supreme Court judge sells nearly half a million dollars worth of Microsoft stock to sit on Xbox 360 case - OnMSFT.com Skip to content
We're hedging our bets! You can now follow OnMSFT.com on Mastadon or Tumblr! 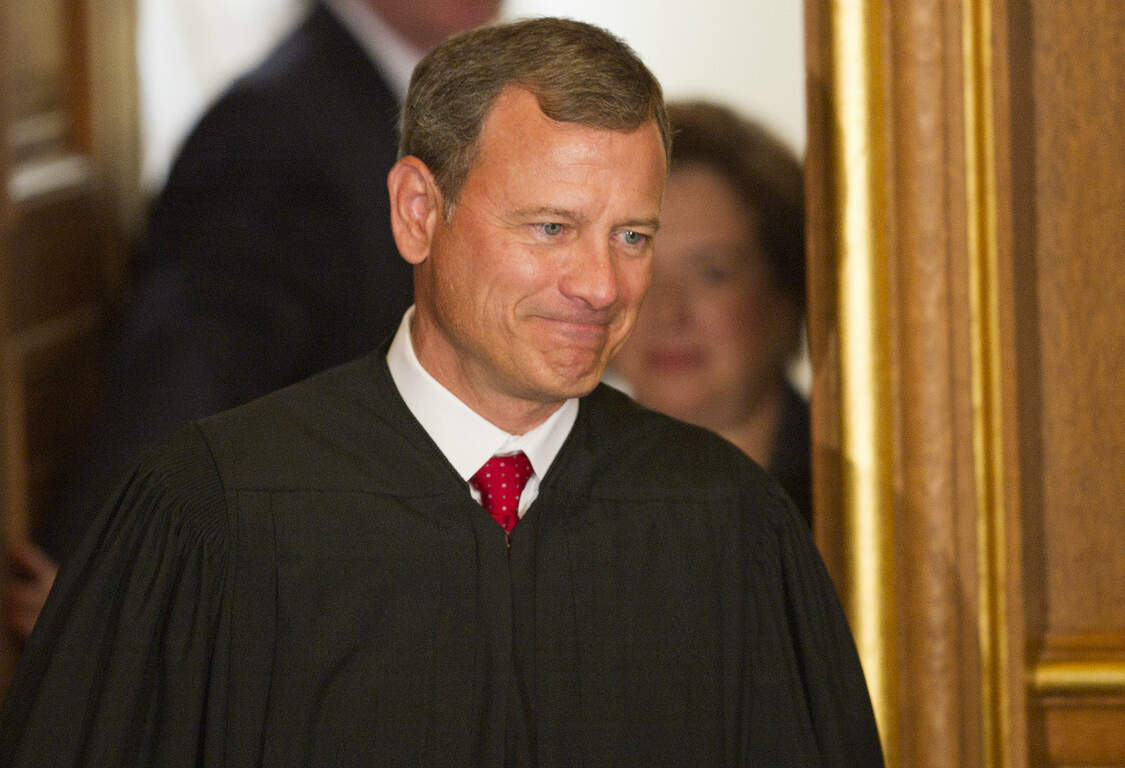 Even though the Xbox 360 has been supplanted by its successor, the Xbox One, and now considered a last-generation product at eleven years’ old, Microsoft is still dealing with legal issues that pertain to it to this day. We’ve been keeping an eye on the potential class action lawsuit Microsoft has been fighting for some time now regarding the Xbox 360’s “design flaw” that may or may not have caused game disks damages.

As Microsoft appeals to a higher court on a previous decision, a new wrinkle has emerged wherein Chief Justice John Roberts has sold off somewhere between $250,000 and $500,000 in Microsoft stock over the past year, to oversee the Xbox 360 case. In and of itself, Justice Robert’s decision to sell off his stock is not telling one way or another. By law, federal judges cannot involve themselves in cases where they own shares or have a vested interest in either party.

As for Microsoft, Justice Robert’s arguably legacy-changing stance on upholding US President Barack Obama’s signature heath care law could theoretically hold favor for the company. When giving his opinions about the switch from his traditionally staunch conservative views regarding government and health care to now publically endorsing President Obama’s plan, Justice Roberts responded with, “It is not our job to protect the people from the consequences of their political choices."

Perhaps that same mentality will find favor with Microsoft’s argument that only “a small percentage of users (0.4%, to be precise) are affected and thus the issues must be due to user error.” It very well may not be the courts job to protect the small subset of affected people from the consequences of their errors.

After two years as CEO, Satya Nadella has pulled off something special