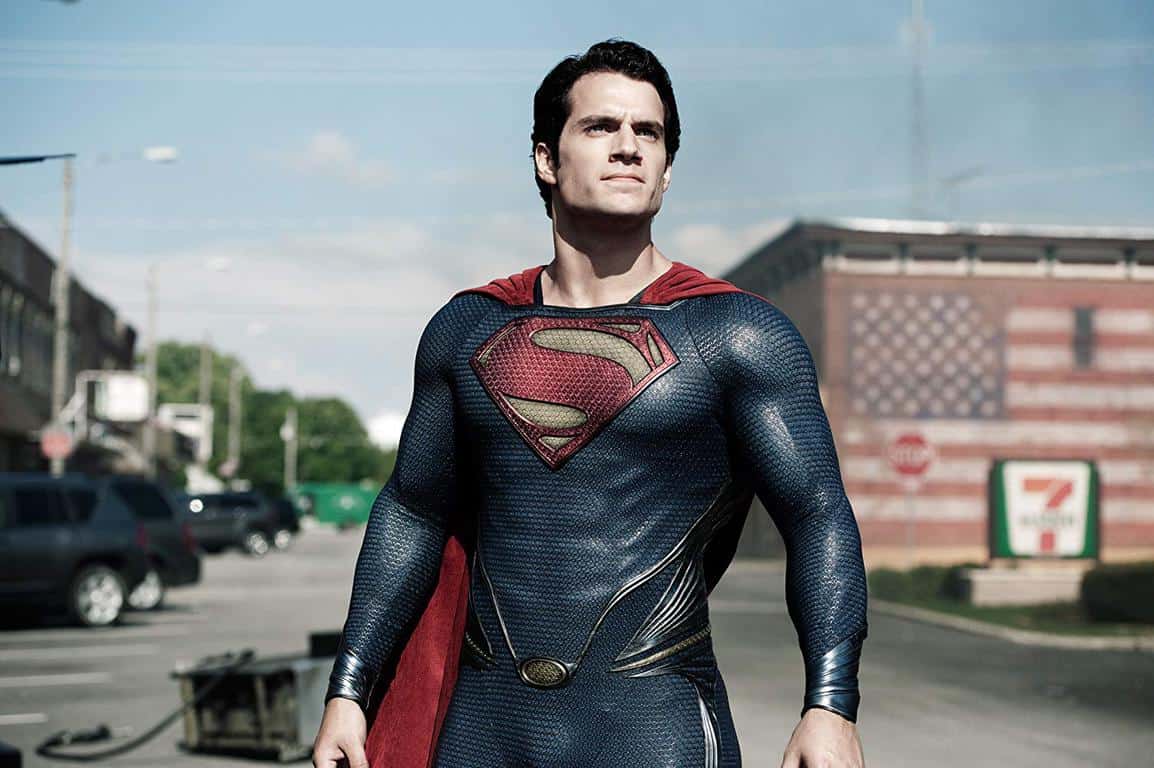 It’s official, British actor Henry Cavill will play The Witcher’s Gerald of Rivia in Netflix’s upcoming TV show based on the fantasy series. While there is no release date for the Netflix-exclusive series written by Polish writer Andrzej Sapkowski yet, the company has already announced that it’s planning eight episodes based on the book series, and not the (excellent) video games adaptation by Polish studio CD Projekt Red.

Henry Cavill will play Geralt in #TheWitcher — an epic, eight-episode fantasy series based on the best-selling book series!! pic.twitter.com/fBv0Gpkif9

Cavill, an A-list actor who has been the face of Clark Kent/Superman since 2013’s Man of Steel, also starred in the critically-acclaimed Mission: Impossible - Fallout this year. Interestingly, the actor recently reposted a photoshopped picture of him as Geralt of Rivia on his Instagram account, and we hope the final result will be as convincing.

For those unfamiliar with The Witcher universe, the original books are set in a medieval fantasy world where bounty hunters ("witchers") like Geralt of Rivia chase and kill monsters using silver swords, alchemy and magical signs. The original books from Andrzej Sapkowski gained a cult following over the years, and the video game The Witcher III: Wild Hunt from CD Project Red (2015) is considered to be one of the best video games of all times.

It's fair to say that Netflix will have a lot of pressure on its hand to deliver something that can appeal to both hardcore fans and  people who have a general appreciation for the fantasy genre. The Witcher universe is definitely targeted at a mature audience, so you should probably expect a respectable amount of violent killings and nudity, just like a show like Games of Thrones has become famous for. Sound off in the comments if you expect the exclusive series to become a hit on Netflix.