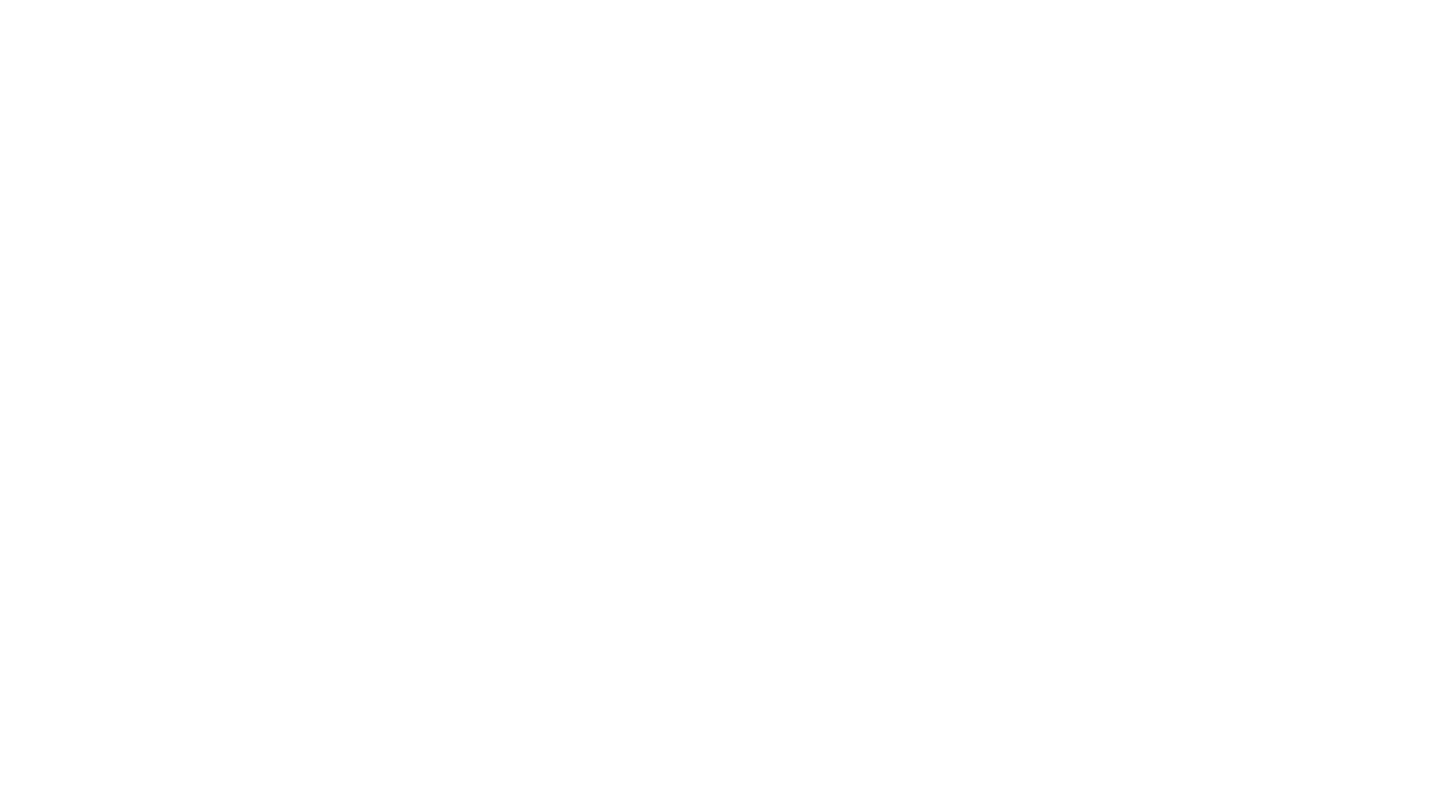 The much-awaited Xbox One title Sunset Overdrive has gone gold (that is, the development of the game has finished), and is now available for pre-download and pre-order ahead of its release on October 28. The Xbox team and Sunset Overdrive maker Insomniac Games have announced several amazing features that users will be getting on day one.

Microsoft is publishing Sunset Overdrive on Xbox One. The Day One Digital Deluxe Edition of the title is available for $79.99. This bundles the game’s Season Pass as well. The second season pass is available for $19.99 and adds three additional post-launch game addons and other bonuses.

Additionally, at launch, the company will offer a $399 Xbox One bundle that comes with the title. Notably, the console is white-colored, which is interesting as this is the first time Microsoft is releasing its Xbox One console in a color other than black to the consumers.

These are the Day One features and bonuses users are being offered:

Check the via link below to look at the outfits of the character and to understand the game play.

The official Windows 8.1 app for the Microsoft Wireless Display Adapter is now available for download