Sunset Overdrive Xbox Achievements confirm Windows 10 version is on its way - OnMSFT.com Skip to content
We're hedging our bets! You can now follow OnMSFT.com on Mastadon or Tumblr! 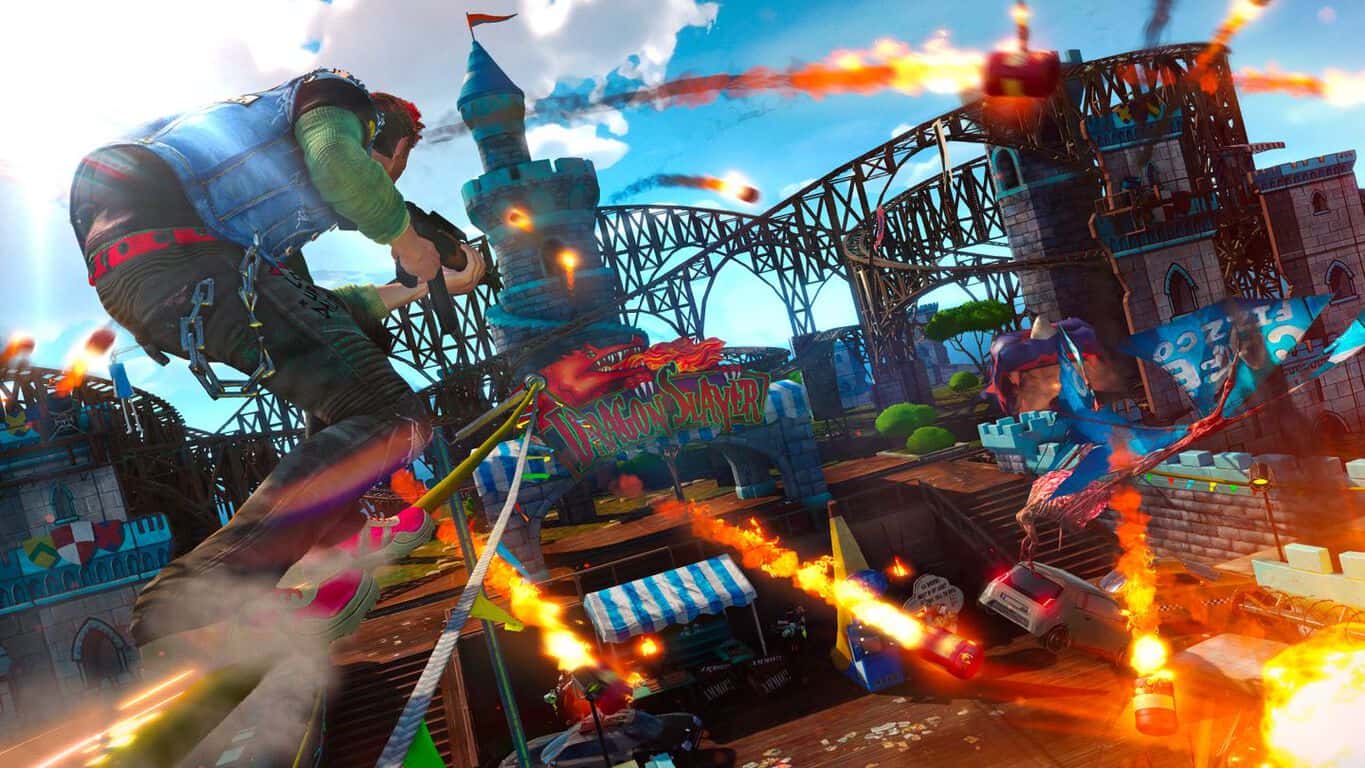 We recently reported that Sunset Overdrive was coming to Windows 10, and now the game's Xbox achievements list published by TrueAchievements confirms this to be true. According to the source, there are a total of 80 achievements that can be earned throughout the game, allowing the player to earn Gamerscore points on Xbox Live. And in addition to its Windows 10 release, the game is also reportedly coming to Steam as well (via Wccftech), which could potentially bring the game to Windows 7 and 8 gamers.

Sunset Overdrive is a first person shooter game developed by Insomniac Games. The game has been praised for its artistic design and humor, and is currently only available for those with an Xbox One console. Its release on Windows would greatly expand the available audience, and bringing it to one of the biggest gaming platforms out there only sounds logical for the company. Unfortunately, the Windows 10 version is unlikely to be an Xbox Play Anywhere title considering its achievement list is short of the 88 total available in the Xbox One version.

The title is currently available for $19.99 on the Xbox Store, but it's currently free with Xbox Game Pass. We're looking forward to seeing if the PC port will be as affordable as the Xbox One version. 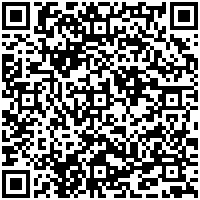 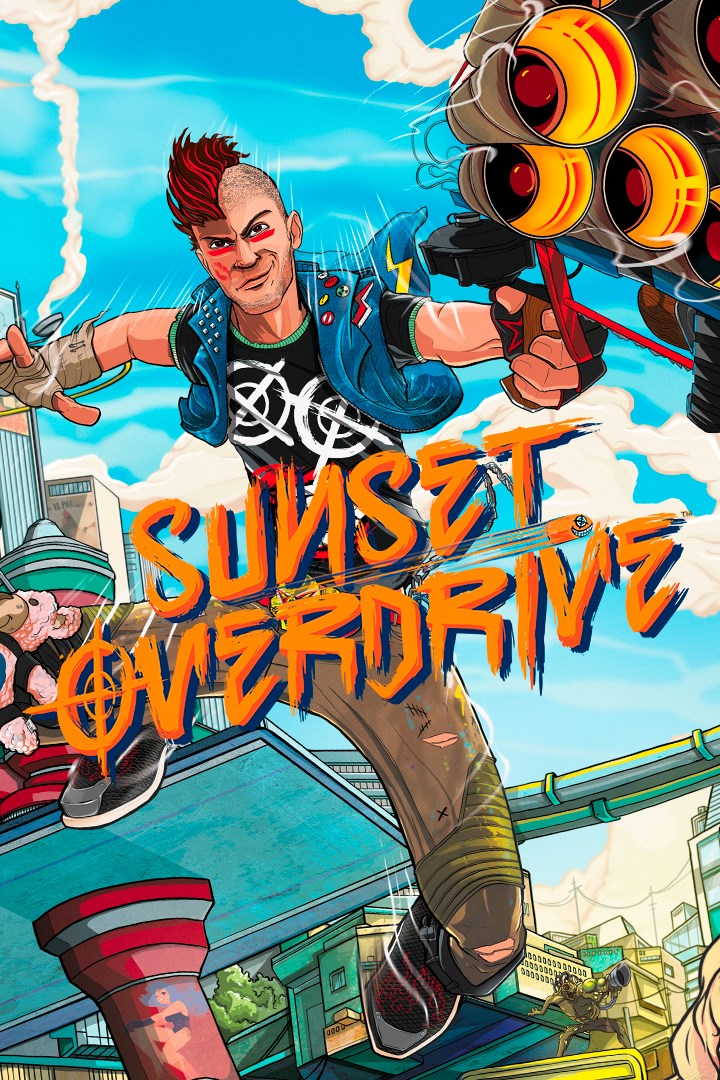 Xbox holiday season heats up with next week's release of Fallout 76, Hitman 2, more