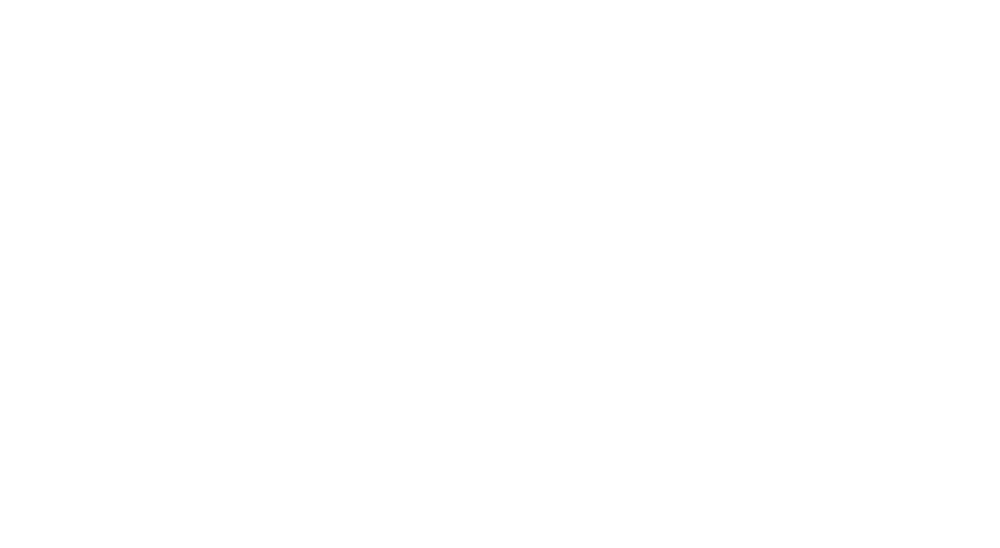 If you happen to be using the popular Surfy app or the endless runner game Subway Surfers, there are two app updates waiting for your attention in the Windows Phone Store. Let's dive in and take a look at what's new with these two apps.

Surfy is described as the "most intuitive, feature rich and fantastically simple web browser for Windows Phone." Surfy has been receiving quite a few new features with every app update and the latest update to 3.3.0.0 is no different. In this update, Surfy now has a download manager with the ability to transfer files over Wi-Fi or a USB connection. The update also adds address bar improvements, ability to download and save YouTube videos, export audio files to the Media Library, and numerous other improvements, enhancements, and bug fixes.

If you don’t mind parting with $1.49 for the paid version of the app, you gain access to a text-to-speech feature as well as improved data optimization. The paid version also increases the number of tabs that can be open at the same time from three to six.

Subway Surfers, on the other hand, is a fun endless runner game that has you running, hover-boarding, and jet-packing on top of trains. This app is quite popular with nearly 10,000 reviews, with the majority of reviews being five stars. In the latest update, the version number has been bumped to 1.20.0.0. Unfortunately, no new change log was made available.

Hit the download links below to snag the apps. Let us know if you notice any new improvements!

No Titanfall for South Africa due to poor network performance