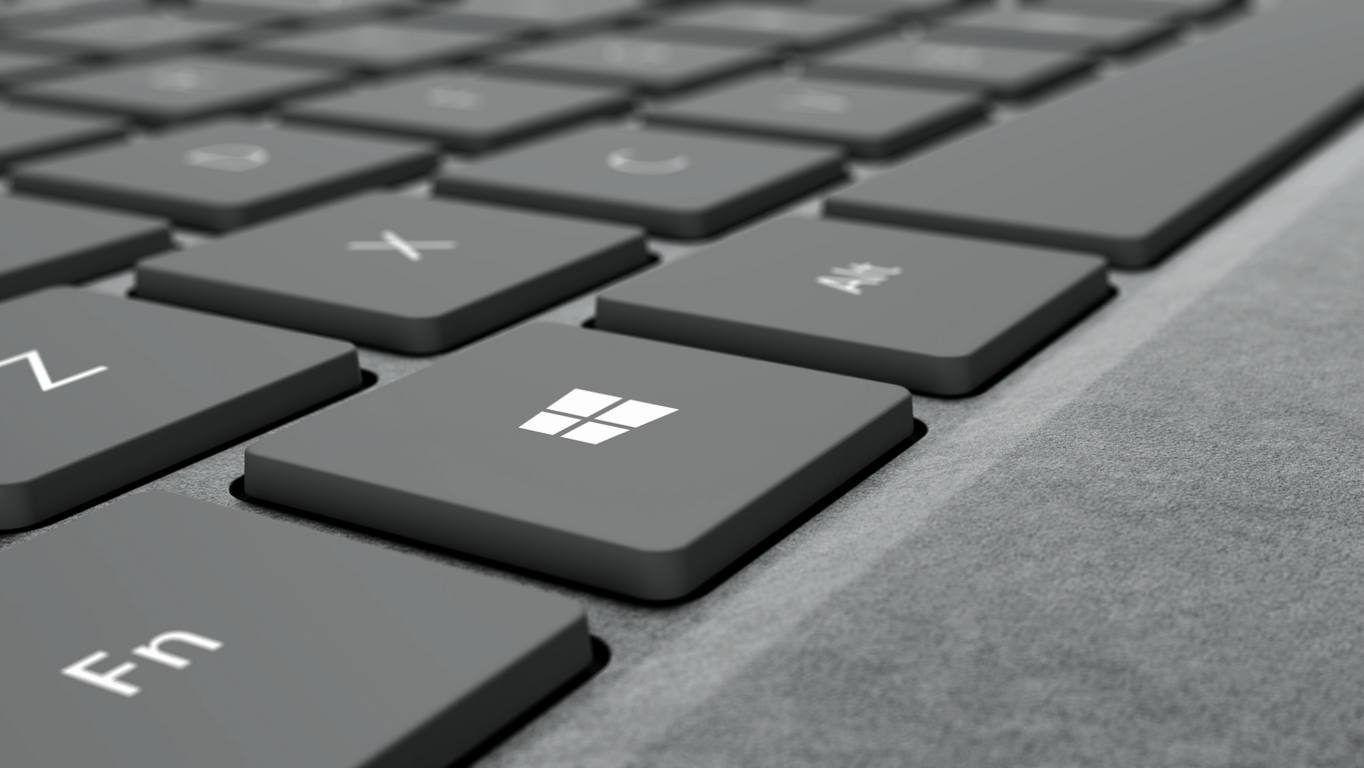 Everyone loves that new computer process. Booting up a brand new PC or laptop gives a sense of adventure and simplicity, and you as the owner make a vow to keep it clean yet again. But studies have shown that the preinstalled tools included with the Original Equipment Manufacturers (OEM)  increased the chances of virtual attacks.

Duo.com's report titled Out-of-Box Exploitation was published on Tuesday, revealing that OEM security is severely lacking. The aptly named study goes into detail about the top five partners that pre-install Windows on the computer that leave gaps in security for end-users. The updater tools tend to cut corners, failing to use the transport layer security as well as exposing their programming interfaces. Out-of-box OEM tools at this point are a hacker's playground, able to slip into system administration via unsecured networks. 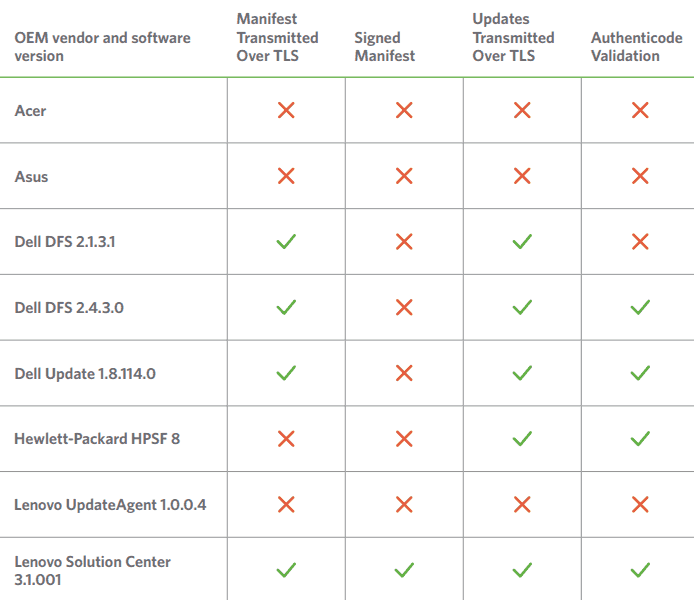 Perhaps the most concerning of the top five vendors were Acer, Asus, and Lenovo in which all four tested vulnerabilities failed. At least Lenovo did address the security concerns by issuing advisory LEN-6718. The description reads:

A vulnerability was identified in the Lenovo Accelerator Application software which could lead to exploitation by an attacker with man-in-the-middle capabilities. The vulnerability resides within the update mechanism where a Lenovo server is queried to identify if application updates are available. The Lenovo Accelerator Application is used to speed up the launch of Lenovo applications and was installed in some notebook and desktop systems preloaded with the Windows 10 operating system.

Even though it is considered a high severity impact on notebooks and desktop systems operating with WirecommendsLenova simply recommends the Lenovo Accelerator Application.

With a large amount of pre-installed software prompting users to subscribe, join, and purchase, it's no surprise that attacks can slip through the cracks. It's worth noting that Microsoft's Windows Update works separately from the OEM tools, often revered its solid security defenses. That is why Arstechnica states that users are highly recommended to erase pre-installed operating systems and install Windows fresh.

Read the full security analysis of OEM updaters at Duo.com.

Did GameStop's CEO confirm a new Xbox One coming at E3?