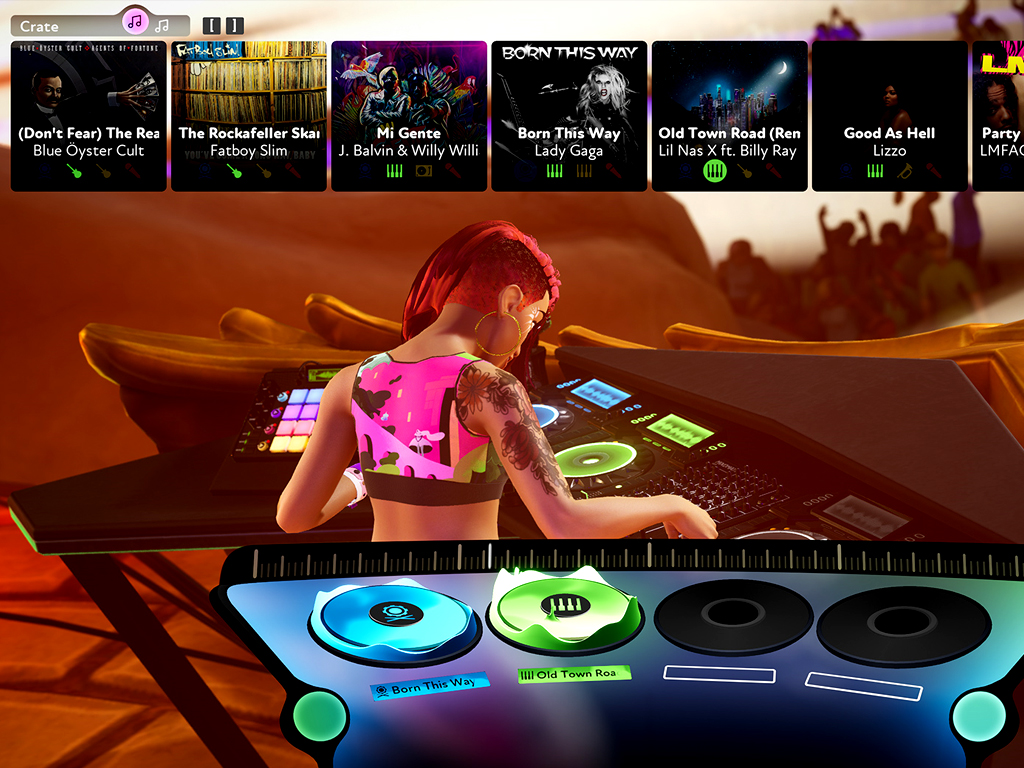 Harmonix, the studio behind the popular Dance Central Kinect games on Xbox 360 and Xbox One, is teaming up with NCSoft to release a new music festival title.

Named Fuser, this new game tasks the player with mixing over 100 songs together by blending blend vocals, bass lines, beats and riffs from different tracks. It actually sounds very similar to the Dropmix card game that Harmonix also made recently.

Fuser will support both solo and online multiplayer modes and gamers will be able to share their creations on social media.

No release date for Fuser has been announced yet, however, it has been stated that it’s expected to launch in Fall this year.

Are you a fan of Harmonix’s titles? Let us know in the comments below and then follow us on Pinterest and Twitter for more Xbox gaming news.