This strategy game brings something new to Windows games 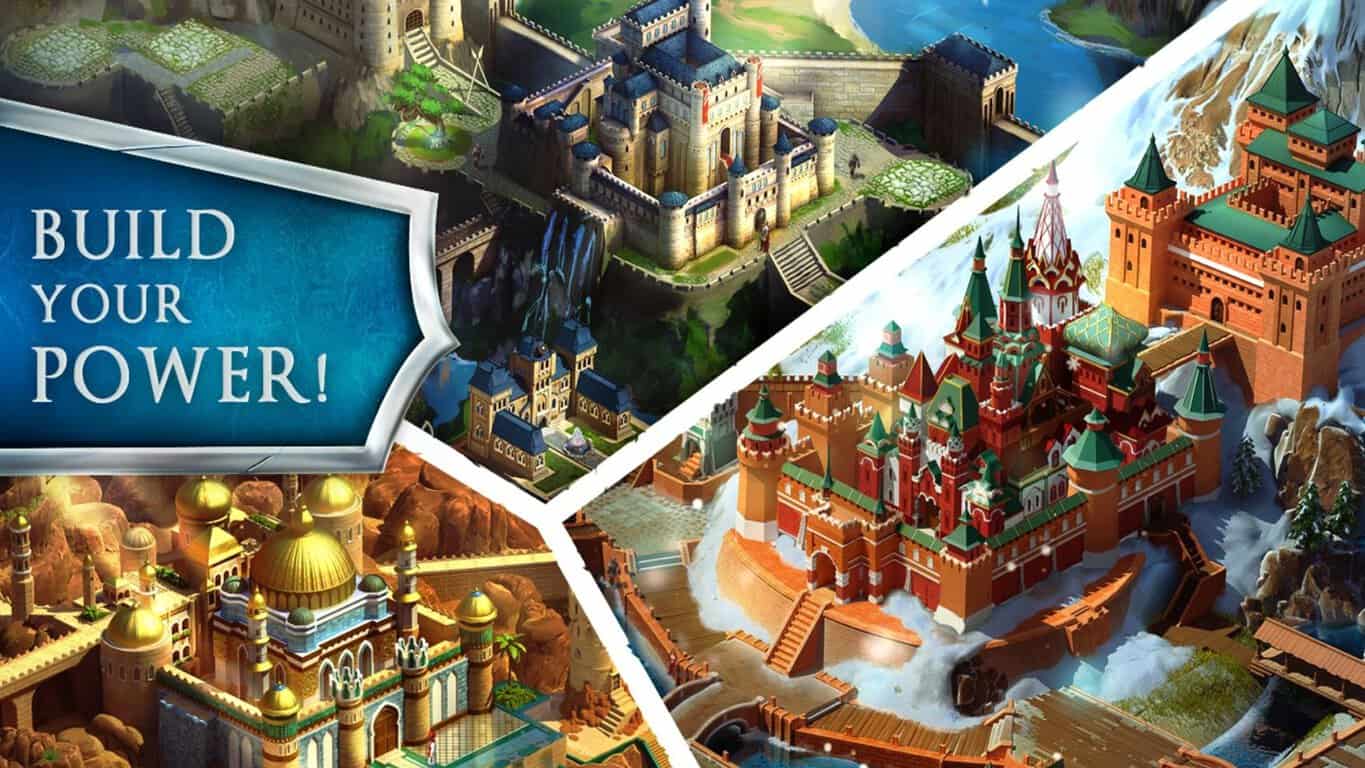 Looking for a new strategy game on your Windows Phone or PC? March of Empires might be worth your time checking out. The innovative strategy game casts the player as either a Highland King, Northern Czar, or Desert Sultan and tasks them with both protecting their own territory and taking regions owned by the opposing rulers.

Players can build and control massive armies, construct buildings, fortify areas and unlock bonuses as more area is conquered. The game isn’t all about war though and features several city-building features as well that focus on the creation of trade centers, religious buildings, stockpiles and more.

The game is free to buy and download on Windows devices and should be a good complement to the new puzzle game, Mahjong Secrets and the recently updated Modern Combat 5: Blackout as well as the numerous other games in the growing Windows games library.

Will you be give March of Empires a go? Let us know in the comments below.