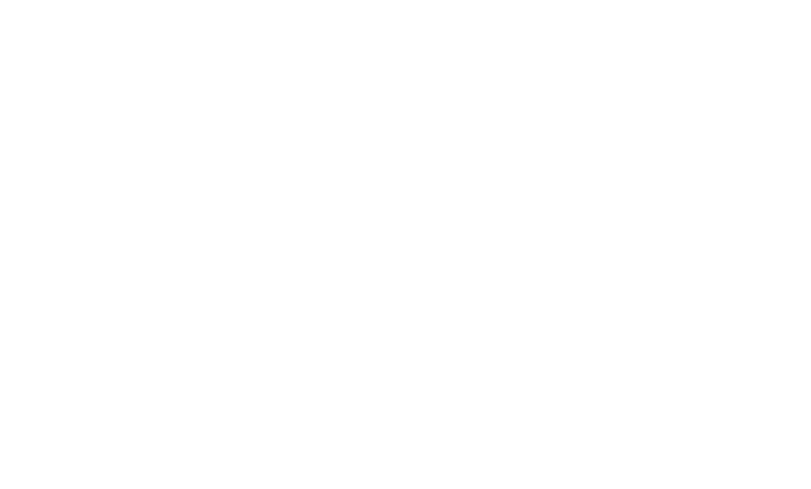 New data from Strategy Analytics has revealed that Microsoft's Windows-powered tablets now own a 6% global tablet share, in Q1 of 2014. Android, on the other hand, remains at the top with a 66% global share. Apple's iOS fell to 28%.

"Microsoft captured a niche 6 percent global tablet share in Q1 2014.  There may be an uptick in Windows following Microsoft’s decision to offer Windows for free for sub 9-inch devices.  We may see a new batch of 8 inch Windows based Tablets with reduced prices; they will still not be as inexpensive as Android, but it will enable them to be more competitive and appealing to a wider audience.  The shortage of apps continues to be a problem, with seemingly little incentive for developers to work on the platform," Strategy Analytics stated.

Microsoft announced during Build 2014 earlier this month that Windows would be made available free of charge for phones and tablets that have a screen size of under 9 inches. There are also rumors that a Surface Mini will make its appearance this year, likely with a screen size of 8 inches, but nothing official from Microsoft has been stated just yet.

Total tablet shipments reached 57.6 million units globally in Q1 of 2014, which is actually up 19% from 48.3 million in Q1 of 2013. Android continues to see progress and commands two-thirds of the tablet market share. Apple, on the other hand, reached 16.4 million iPad shipments in Q1 of 2014. Strategy Analytics believes that Apple's iOS platform will lose tablet share over the next few months to refreshed Android devices, but will eventually make a comeback during the final months of the calendar year.

Interestingly enough, this time last year (Q1 2013) saw Android with a 43% global tablet share, while iOS had 48% and Windows had 7.5%. In Q2 2013, Windows was down to 4.5% of the global tablet share. Either way, these stats prove that Android is still the most popular tablet device, no matter what time of the year it is. What can Microsoft do to overcome this?

Microsoft reportedly continues to lose money with each Surface it sells