Deus Ex GO released to fairly positive reviews last year alongside the launch of Deus Ex: Mankind Divided. Much like Square Enix's Lara Croft GO and Hitman GO, this title focused on creating a sort of "diet Deus Ex" experience for mobile users. Bringing the Deus Ex experience into a mobile package, it offers up something that mobile devices currently lack.

The game released on Windows 10 recently, giving a chance for PC and Windows Phone users who wanted to give the game a shot. Running for just $4.99, the game offers a nice experience that aligns well with the dystopian, cyberpunk feel that's always been offered by the Deus Ex games. If you've been itching for a new experience in Deus Ex, Deus Ex GO should definitely be on your radar. 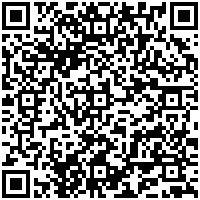 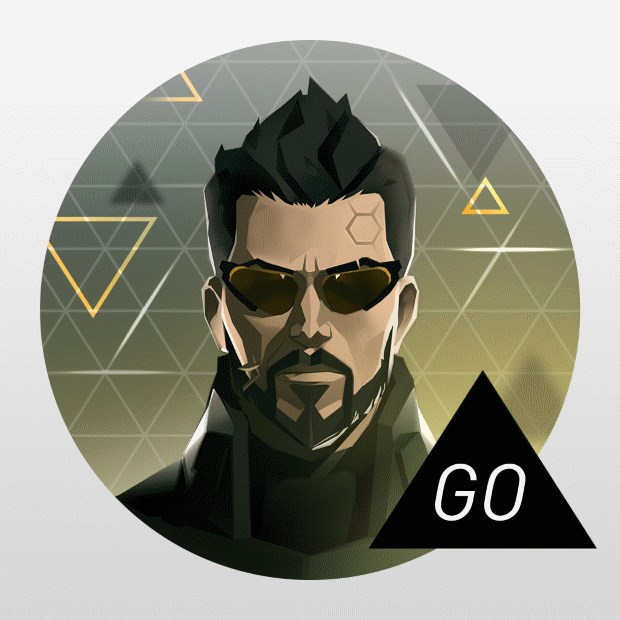