Stranger of Sword City brings traditional dungeon RPGs back to Xbox One - OnMSFT.com Skip to content
We're hedging our bets! You can now follow OnMSFT.com on Mastadon or Tumblr! 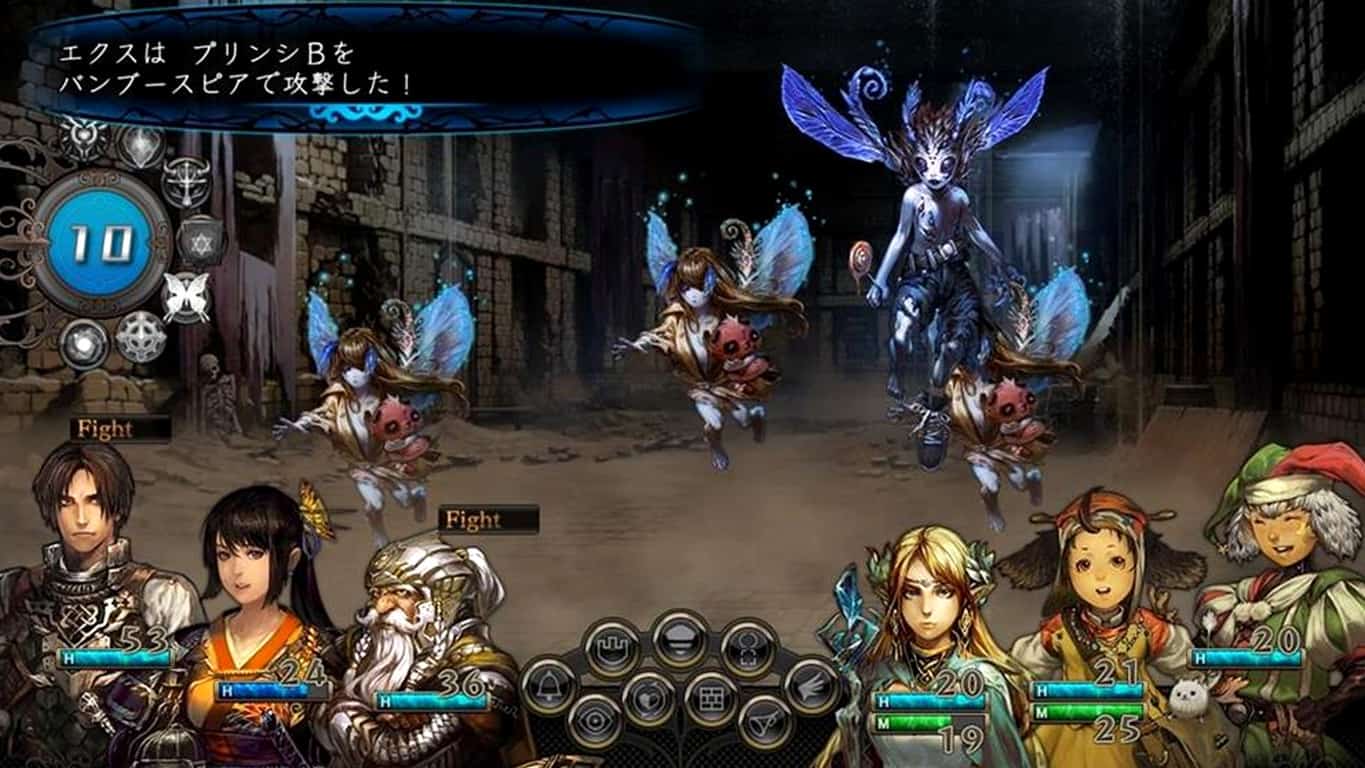 A video game genre that hasn’t seen too much action on the Xbox One is the traditional dungeon roleplaying game. With the arrival of Stranger of Shadow City however, things are looking to change. The game was originally released in Japan on the Xbox 360 back in 2014 but this new international edition of the game on Xbox One will boast improved graphics and a different visual style. The Xbox 360 version of Stranger of Sword City was fairly well received by fans in Japan and was given respectable scores in the Japanese video game magazine, Famitsu.

Stranger of Sword City is the next step in the evolution of the traditional dungeon RPG genre, which will be released on the Xbox One. This title contains the three core elements of attraction for dungeon RPGs: character creation, conquering various dungeons, and dungeon crawling gameplay. Furthermore, our experience and know-how with a large number of titles within the Dungeon RPG genre has allowed us to create enhanced support features that allow our users to enjoy the title to their hearts content. Break through the impregnable labyrinths alongside your fellow adventurers, and find a way back home from this alternate world.

Stranger of Shadow City can now be pre-ordered and pre-downloaded on Xbox One consoles and all sales made before its launch date on March 22nd will receive a US$10 discount which will be automatically deducted upon checkout. Xbox One owners who pre-download the game will still have to wait until launch day to play it but downloading the full game ahead of time does mean that they can play it right on midnight Eastern Standard Time on the 22nd.

Have you been looking forward to this title or is this the first you've heard of it? Let us know what you think in the comments below.

Pre-order Stranger of Sword City on Xbox One

Hands-on with Fetch! A Microsoft Garage app for iOS (video)