Store app set for some noticeable improvements in Windows Phone 8.1 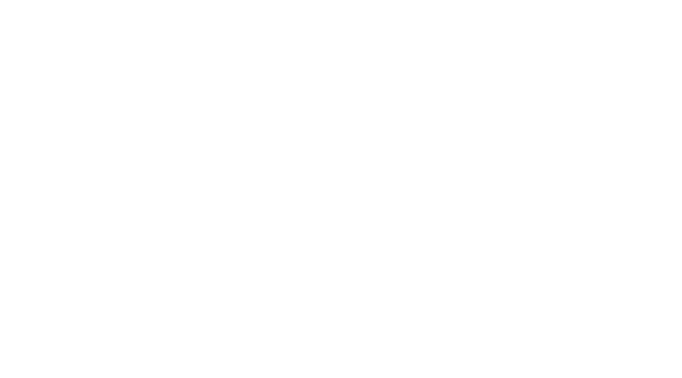 Windows Phone 8.1 is set to be the next big update to the Windows Phone platform, and amongst a plethora of new improvements that we are expecting to see will be an improvement to the Store app. The folks over at WPCentral have revealed an updated Store app from an older build of Windows Phone 8.1, showcasing all its goodies.

The Store app will feature some noticeable changes, including a new layout showcasing Featured (featured app or game), Quick Links (apps, games, top, new+rising), Categories (games, entertainment, etc), and Personalized (app recommendations based on your history). The Store app also features a My Apps section that lets you check for updates, a Downloads section so you can see active downloads, an App Updates section allowing you to enable automatic updates via WiFi, and an option to use your location for app suggestions.

App listings have also been updated, showcasing a new layout. The listings now showcase an overview of the app, followed by the reviews, the details, and then the related app suggestions. The menu has also been updated, showcasing Home, Share, My Apps, Settings, and Downloads, giving you quick access to these locations while reading an app listing. App screenshots have merged below the app description, rather than being on their own page. Reviews have been updated with a graph of stars and can be sorted by most helpful, most recent, and highest/lowest rated. You can even judge user reviews as helpful or unhelpful, similar to the Windows Store. App details such as the language, version number, and last updated date are on a separate page.

Keep in mind that these changes are from an older build of Windows Phone 8.1 and some of these improvements might be tweaked a bit before the final release. Microsoft is expected to talk about Windows Phone 8.1 during the Build 2014 developer conference in April. How do you feel about these new changes? 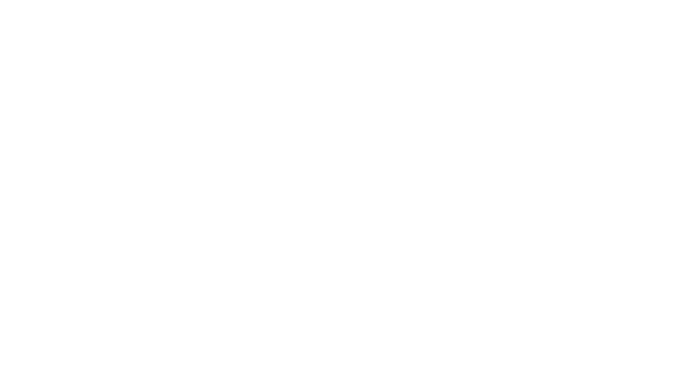