If you're looking for a fun casual game for your Windows device, the team at Ludus Studio has just released a new universal game on the Windows Store called Stop the Robots. The game was already available on iOS and Android for some time, so it's nice to see it coming on our beloved platform.

This is wall defense game, where you have to push off an army of robots invading the last undamaged territories of the world. To help you, you will be able to hire a team of comrades and unlock their powerful skills as you win battles and gather resources. You can also count on in-app purchases to help you progress faster, but you'll probably don't need them to enjoy some casual fun.

It's always good news when new games come to the Windows Store, and this one also features cute 2D cartoon graphics we think you'll really like. Let us know in the comments if you like it! 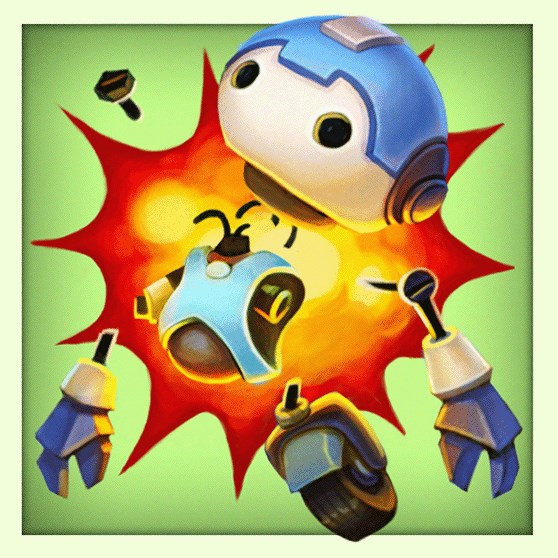 Mojang still alive and kicking, releases Cobalt for the Xbox One