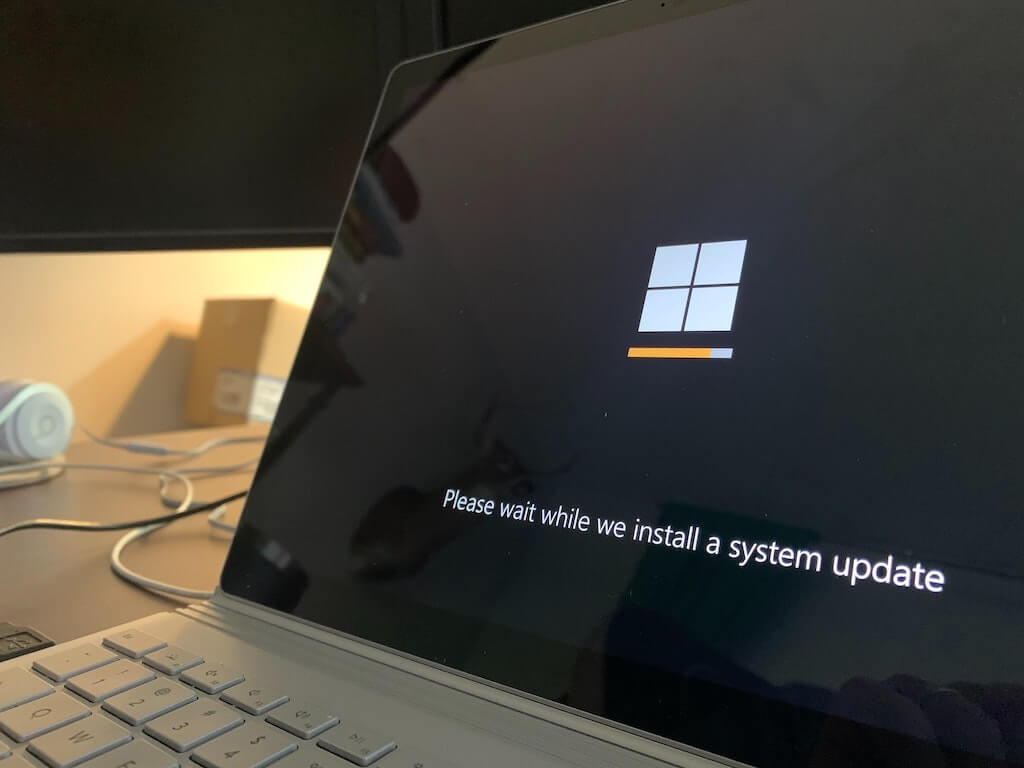 We now have a look into what was being brainstormed inside Microsoft during the early days of Windows 8.  Steven Sinofsky, former head of Windows recently shared a video shown to Microsoft employees back in 2010.  The video can be found today on Sinofsky's Youtube channel Hardcore Software.

The presentation was early in the development process, so many of the ideas shared didn't make their way into the shipping version of Windows 8.  Interestingly, Sinofsky's presentation did show a Start button, which Microsoft did remove in Windows 8, but reintroduced in version 8.1.  Windows versions often build upon each other, one of the last images in the video shows tiles, while it's not exactly like Windows 11 widgets, they are similar. The video also showed a glimpse of Internet Explorer 9 as well as an updated File Explorer.

Windows 8 was met with mostly negative feedback when released.  Microsoft moved away from it quickly ending support in 2016. It is interesting that years later we continue to learn about one of the most controversial pieces of Microsoft history.

Here's all the new Teams features added in August and September