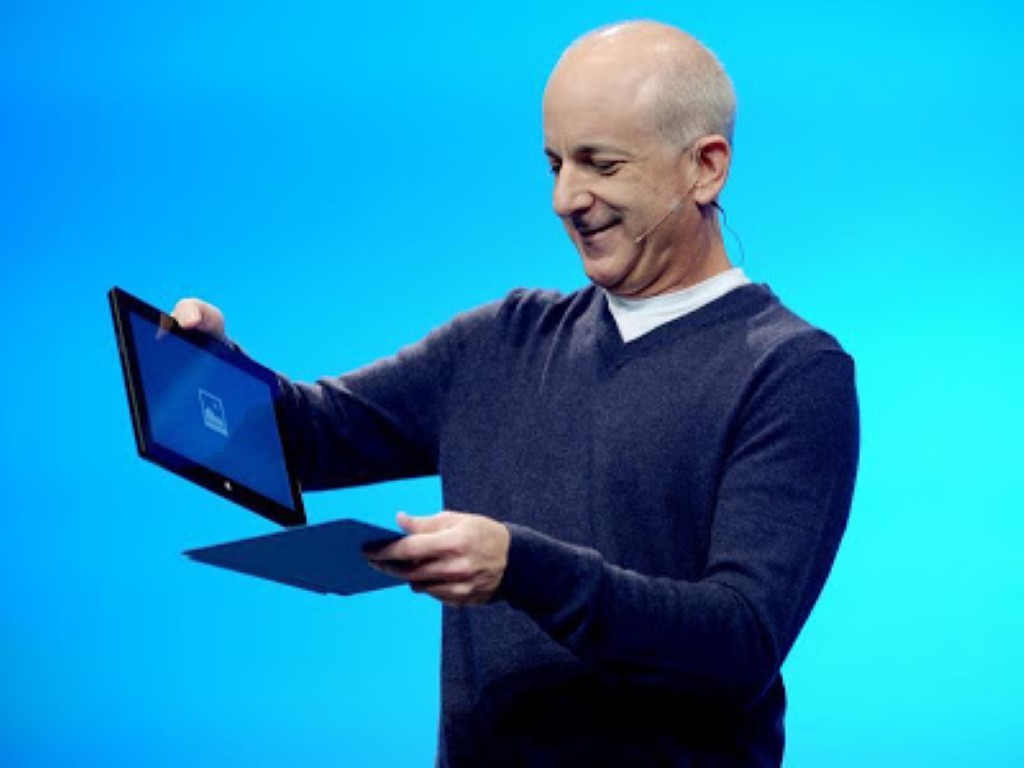 Steven Sinofsky had a long career at Microsoft, joining the company after finishing his Master's Degree in 1989. He started out as a technical assistant to Bill Gates, rising to lead the Office division, and then becoming president of Windows. Sinofsky took over from Jim Allchin after the notorious Windows Vista launch, cleaning up the code and "making the trains run on time," and releasing Windows 7 in July of 2009. Sinofsky was instrumental in the Windows Live initiative, in developing the first Surface devices, and led the development of Windows 8. Sinofsky left the company shortly after Windows 8 was launched, and has been working in venture capital since then.

Sinofsky published one book on his time at Microsoft back in 2009, titled One Strategy: Organization, Planning, and Decision Making, and was well known at Microsoft for his 2,000 word internal blog posts, but now he's ready to talk more about his time at Microsoft. As noted by Ed Bott at ZDNet, Sinofsky has just released a first installment of a new "book," titled Hardcore Software: Inside the Rise and Fall of the PC Revolution. The serialized book is being published, one or two sections per week, at Substack, the new subscription model blogging platform.

The first installment, 001. Becoming a Microsoftie, is now out, and a subscription for $10/mo or $100/yr is available, with a 20% discount for Microsoft employees or alumni, or a "no questions asked" 75% discount if you're interested but feel that the price is out of reach.

It will be interesting to see what Sinofsky has to say about his time at Microsoft. Although he officially left the company on good terms, the departure was sudden and rumors swirled as to whether he left on his own accord. His style of management in many ways was typified by the famous drawing of the Microsoft org being a tier of divisions all with guns pointing at each other, and his relationship with the tech press was tenuous at best. Still, he had a major influence in the rise of the PC revolution he's writing about, from building Office into the powerhouse it has become, to cleaning up Windows Vista and launching probably the most successful version of Windows ever, Windows 7, to then introducing a whole new set of problems with Windows 8.

We'll continue to report on Hardcore Software as the installments come out.

What version of Visual Studio is right for me?