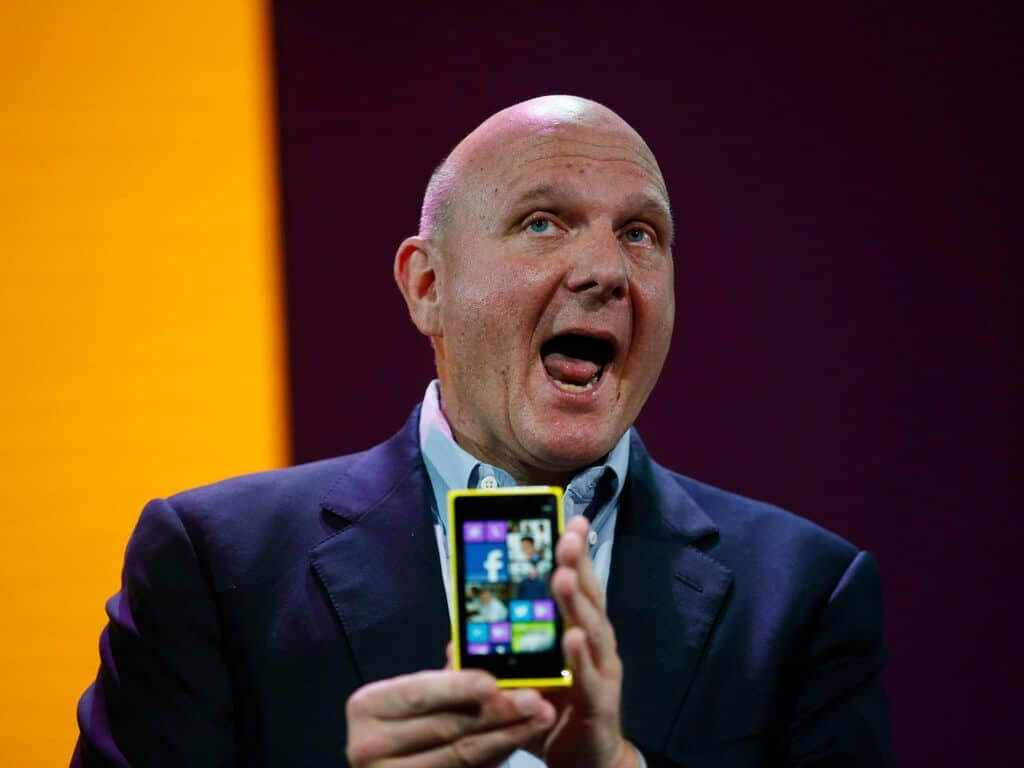 The fascinating story of Cortana’s origins has been told in great detail by Sandeep Paruchuri, a former PM at Microsoft in the Big Bets newsletter from Alice Newton Rex (via The Verge). This is a pretty long read, but it’s an interesting look at the process behind the creation of an innovative digital assistant that ultimately failed to reach the momentum of competitors such as Alexa or Google Assistant.

Cortana made its debut on Windows Phone 8.1 back in Spring 2014, and it didn’t come to the desktop until the release of Windows 10 a year later. Sandeep Parachuri’s team actually first thought about Cortana right after Siri launched on Apple’s iPhone 4S in 2011, and using the name and personality of Master Chief’s assistant in the popular Halo video games series seemed like the right thing to do for the team.

Siri had recently launched, and it felt like the beginning of something exciting. But Sandeep’s team felt Siri was too reactive; you still had to ask it to do something. So they started to wonder: how can you do what Siri does, but get ahead of the questions people are going to have before they ask them? This was also the same time that the new Halo was coming out and they felt Cortana was the perfect metaphor, as she was always looking out for the chief to see what trouble was coming. Everyone in the team wished they had that, the perfect personal assistant who could see around corners for you.

Windows Phone Program managers started working on Cortana right after the release of Windows Phone 8 in Fall 2012, and things started to get real a year later when Microsoft’s marketing department push to use “Alyx” as the public name for Cortana. However, Microsoft’s plans regarding Cortana had leaked and Microsoft marketers decided not to ignore the million people that signed a petition asking Microsoft to stick with Cortana as the public name for the product.

After Cortana had finally secured its place in the Windows Phone 8.1 release, there was a last-minute interference from former CEO Steve Ballmer, who came up with the “Bingo” name.

The one last hurdle to clear was approval from the CEO, a position which was in the process of being handed over from Steve Ballmer to Satya Nadella. ‘Ballmer had poor product taste,’ says Sandeep with a slight smile. ‘He wanted the whole thing to be Microsoft branded. And then his parting gift was to try to name it Bingo. But we waited it out.’ Luckily, Satya had different ideas, and was a huge supporter of the project because of his belief in the power of AI. Under his leadership, Cortana got to keep her name and was declared ready to ship.

Cortana did make a very good first impression on Windows Phone 8.1, but Microsoft's mobile OS always had a tiny market share and Cortana alone wasn't the killer feature that would finally move the needle. Bringing Cortana to Windows 10, iOS and Android didn't really help to make it popular, but the digital assistant still lives thanks to integrations with other Microsoft apps including Outlook Mobile.

According to Parachuri, Cortana was doomed as soon as too many people started working on the assistant. "Across the company, anything that was AI or ML started being branded Cortana, so the name ceased to stand for anything at all. It was the beginning of the end," he explained. The glory days of Cortana may be fully behind us, but the full story is well worth a read.

How to backup and restore the Windows Registry