Steve Ballmer says his friendship with Bill Gates has suffered because of Windows phones - OnMSFT.com Skip to content
We're hedging our bets! You can now follow OnMSFT.com on Mastadon or Tumblr! 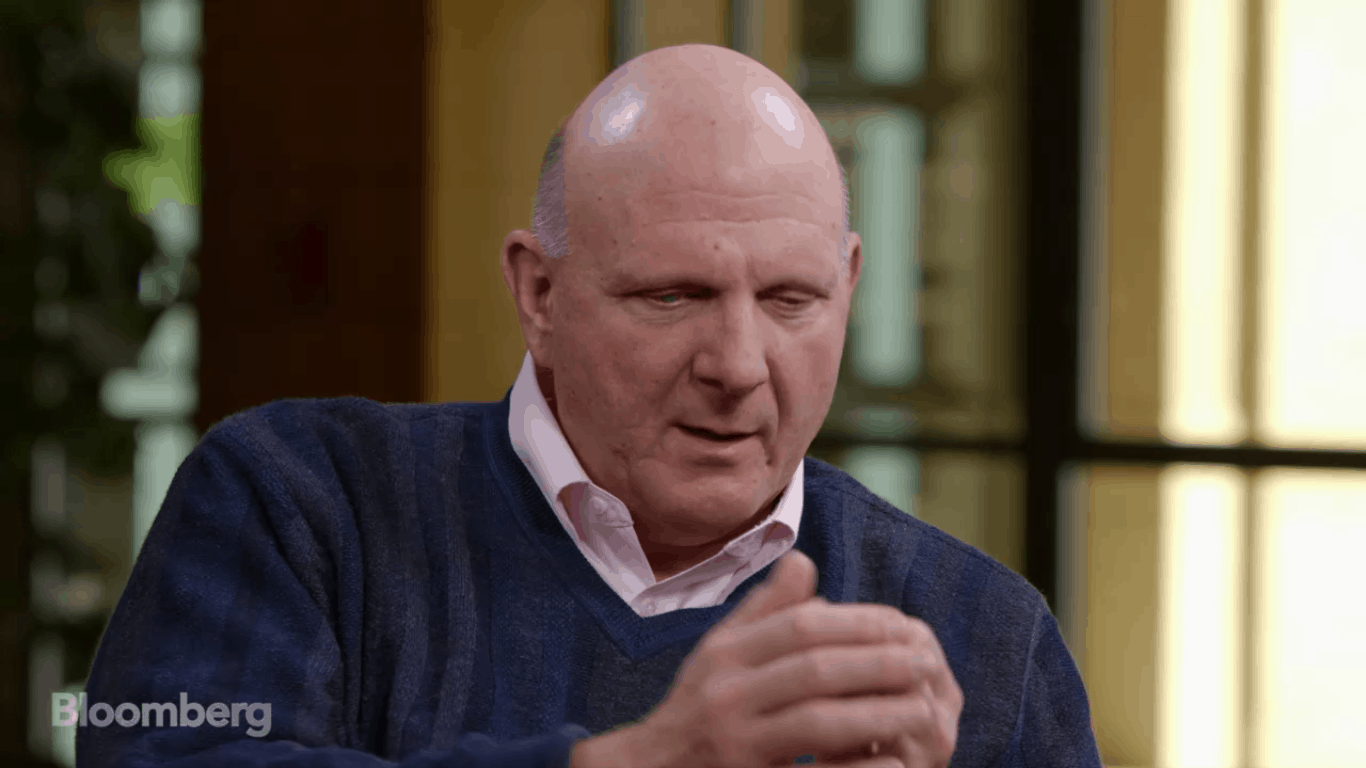 Steve Ballmer, former fourteen year CEO of Microsoft, was recently interviewed for Bloomberg Television where he talked about the decision to move into the hardware market, or rather, how the climax of the company's internal debate created a rift between himself and Bill Gates.

"There was a little bit of difference in opinion on the strategic direction of the company," he told interviewer Emily Chang. According to the interview, even though he left the company with a higher profit margin than before taking over, he still feels regret to not moving into the hardware market sooner.

After Bill retired from day to day operations in 2008, Ballmer felt that he did most of his best work without the distraction of his friend. Azure, Bing, and Office 365 were all projects that Microsoft worked on after the founder moved onto newer goals.

Tension ran higher when Ballmer decided to leave the company as well. Even though the profits of Microsoft were rising, the board of directors knew stock prices weren't going anywhere. Though he pushed the Surface, they were reluctant to move forward with the hardware market. But that left Ballmer feeling that he and Gates were drifting apart. "Microsoft was the thing that kind of bound us," he explained. "We started off as friends and really kind of meshed around Microsoft."

The former CEO was certain that there was a market for cheaper phones. He's even haunted by his quote that iPhones would never sell at $600-$700. Instead, Apple nabbed the market and ran with it by subsidizing phones through the operators as a business model. Originally, Ballmer wanted to buy Nokia to compete but the expenditure sat too long and once the board decided to go through with the deal, he had already decided to leave Microsoft.

While the company missed the phone market, Ballmer says that he feels a great comfort in what he did and has moved on to his own pursuits as the owner of NBA's Los Angeles Clippers. He also seems quite confident in Satya Nadella's ability to move Microsoft forward. "I see the stock market flying sky high!" he exclaimed happily.

Watch Ballmer talk about Bill Gates over on Bloomberg Technology, and the full interview will be up on Bloomberg's Studio 1.0 show tomorrow (Saturday Nov 5th) at 9am PT.

Microsoft extends its blockchain Project Bletchley into the Azure Marketplace