Steve Ballmer reportedly thought and planned for retirement since 2010 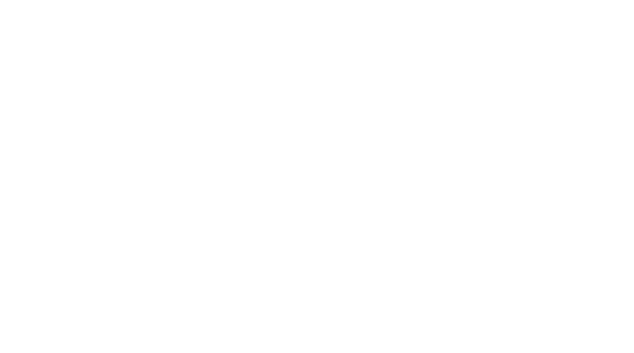 We learned recently that Microsoft CEO Steve Ballmer would be retiring within the next 12 months. According to a new report, Steve Ballmer has been thinking and planning for this retirement since 2010, but only made the decision to actually pull the trigger very recently.

"Ballmer and the company’s board started discussing succession planning as early as 2010, said a person with knowledge of the matter, who asked not to be identified because the deliberations were private. The conversations centered on what attributes Ballmer and other board members wanted in a new CEO. That led to Ballmer exposing internal CEO candidates to the board and also meeting with external candidates, said the person," Bloomberg reported.

Ballmer's plans to retire came to fruition roughly four months ago, when he approached the board and asked what an official succession process would be like. Ballmer finalized his decision to retire on August 21st. John Thompson, the company's lead independent director, will oversee the search for the company's new CEO, along with Microsoft's co-founder BIll Gates.

Ballmer stated during his retirement announcement that this is a time of important transformation for the company. Ballmer wants a CEO that will move the company forward towards the grand vision of having a more devices and services oriented company.

Steve Ballmer is leaving Microsoft, Windows 8.1 RTM, and other notable news of the week