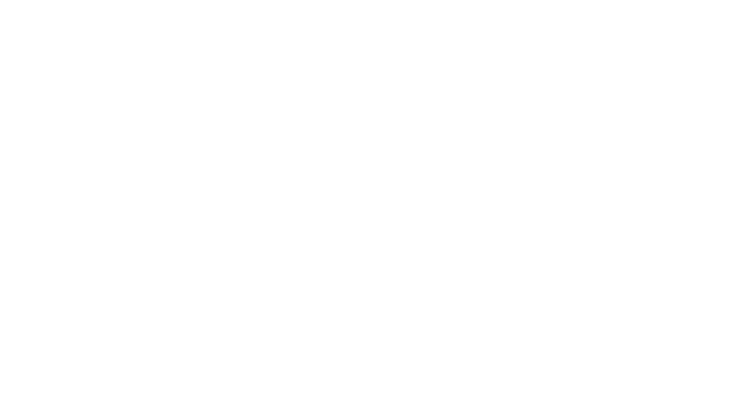 Just recently, the owner of the NBA’s Los Angeles Clippers basketball team, Donald Sterling, made some racially charged remarks which were revealed in an audio recording. The fate of the team is up in the air and possible candidates to take over the position have cropped up since the outburst was revealed.

It appears that former CEO of Microsoft, Steve Ballmer, was scheduled to meet Donald Sterling’s wife, Shelly Sterling, this weekend to discuss purchasing the team. This meeting was scheduled at Shelly’s Malibu California mansion Sunday afternoon. Apparently, Shelly is negotiating the sale of the team on behalf of Donald.

Ballmer would be a local hero if he purchased the Los Angeles Clippers and relocated them to Seattle, the former home of the Seattle Supersonics. Or perhaps Ballmer will rebrand the team to his own liking? No word on the status of the talks between the two parties, a sale rumored to be worth roughly $2 billion dollars. Ballmer would become the second Microsoftie to own a sports team. For those that did not know, Microsoft co-founder Paul Allen is the owner of the Portland Trailblazers.