Stephen Elop: the possibilities are endless as Nokia is now one with Microsoft 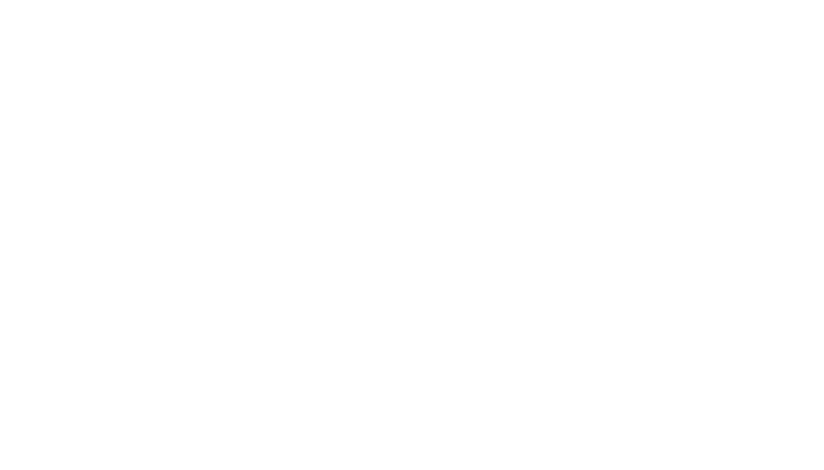 Microsoft's acquisition of Nokia's devices and services has finally completed, after the initial announcement of the deal was made in September of last year. Stephen Elop, the former CEO of Nokia, will join Microsoft as Executive Vice President of the Microsoft Devices Group, reporting directly to Microsoft CEO Satya Nadella.

In an official blog post, Elop announced the completion of the deal with Microsoft and the vision for the future. Elop states that the possibilities are endless as Nokia has now become one with Microsoft. Both companies will unify their passion and bring consumers the best of what both companies have to offer. Nokia and Microsoft are looking to bring one experience for everything in your life, especially in a mobile first and cloud first world.

Elop will also hold an "ask me anything" session on Monday, April 28, at 1PM GMT, and we will have that covered right here on WinBeta. Here is what Elop had to say about the completion of the acquisition:

Today we are announcing that the acquisition of substantially all of the Nokia Devices and Services business by Microsoft has reached completion, following approval by Nokia shareholders and regulatory authorities.

Six months ago, we announced our plans to bring the best of Microsoft and Nokia Devices and Services business together. Today is an exciting day as we join the Microsoft family, and take the first, yet important, step in our long-term journey.

At our core, we are passionate about building technology that will change the world. From the early vision of Microsoft of placing a PC in every home and on every desk, to Nokia connecting billions of people through mobile devices, we have empowered generations. But we could not have achieved any of this without our fans around the world.

Your support has created strong momentum for Nokia Lumia smartphones and they continue to grow in popularity around the world. Last year alone, the awards, accolades and fan-generated rave reviews offered proof of the growing number of champions for our phones and tablets.

And we are committed to continuing our support for feature phones, the Asha family, and the Nokia X family of devices, announced at the Mobile World Congress in February.

Whether you want to read more, capture more, watch more, listen more or get more done, Nokia mobile devices have been and are your go-to choice.

As Microsoft and Nokia Devices and Services come together as an expanded family, we will unify our passion, dedication and commitment to bringing you the best of what our joint technologies have to offer.

Together, we can connect and empower people with one experience for everything in their life in a world where it is mobile first and cloud first.

From today onwards, the possibilities are endless. As now, we’re one!

End of an era: Nokia is a part of Microsoft now, the EUR 5.44 billion acquisition is complete

Now that Microsoft owns the Nokia X family, what will happen to it?