Stellaris and Cities: Skylines are free to play on Xbox One and Xbox Series X this weekend - OnMSFT.com Skip to content
We're hedging our bets! You can now follow OnMSFT.com on Mastadon or Tumblr! 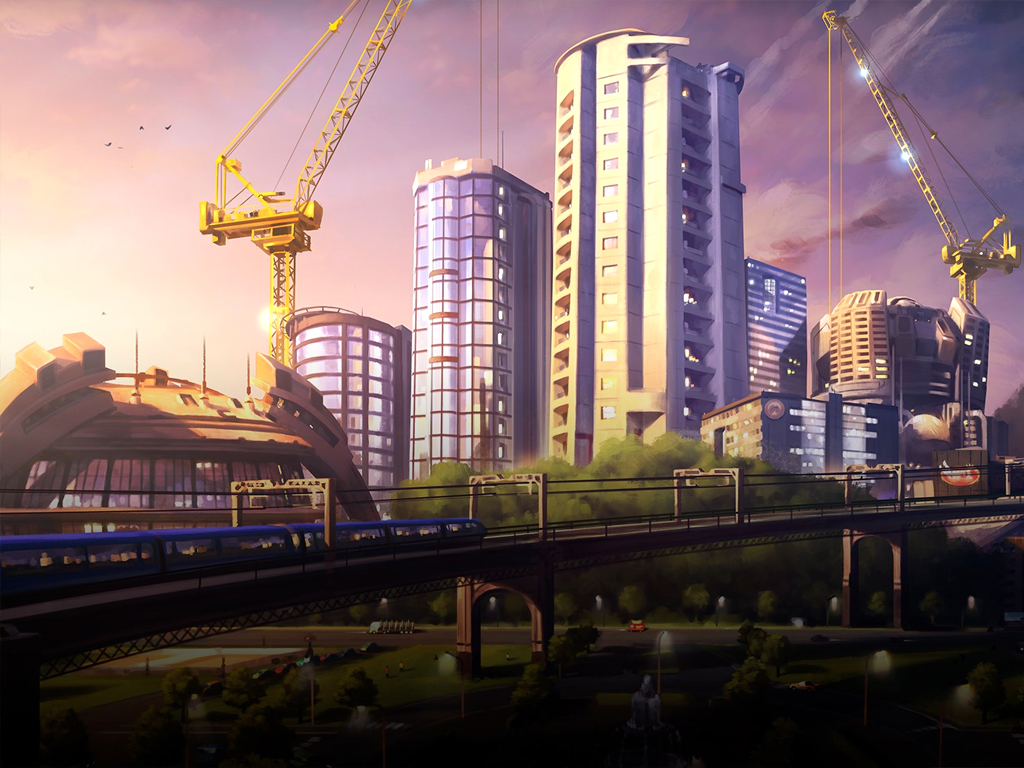 The Stellaris: Console Edition and Cities: Skylines video games are currently both completely free to play until the end of the weekend for all current or last-gen Xbox console owners with an active Xbox Live Gold subscription.

Any Xbox Live Gold member with a console in the Xbox One or Xbox Series X families can play both titles in full and unlock Xbox Achievements until end of Sunday at 11:59 PM PDT. As is usual with Free Play Weekend promotions, Stellaris and Cities: Skylines have both been discounted for those wanting to continue playing after the free play period is over.

Both versions of Stellaris: Console Edition currently have an impressive 65% discount while all versions of Cities: Skylines have been reduced by 75%.

Are you going to play either of these Xbox games this weekend? Let us know which ones in the comments below and then follow us on Twitter and Facebook for more Xbox gaming news. 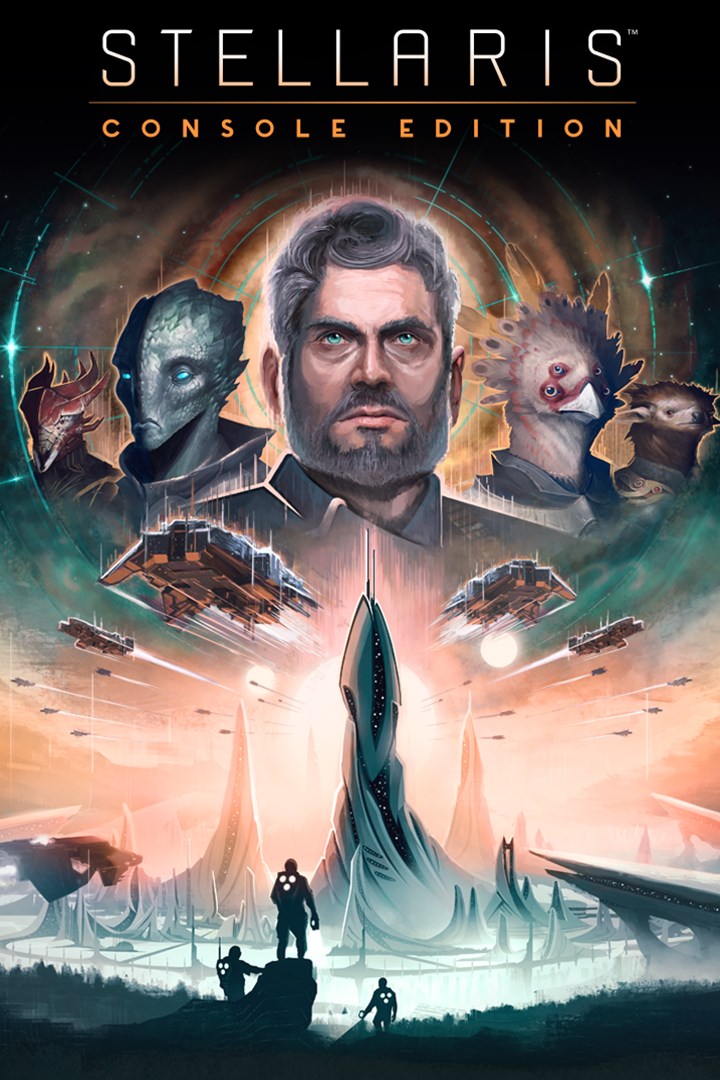 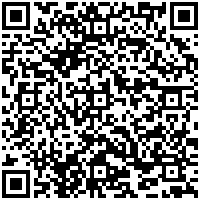 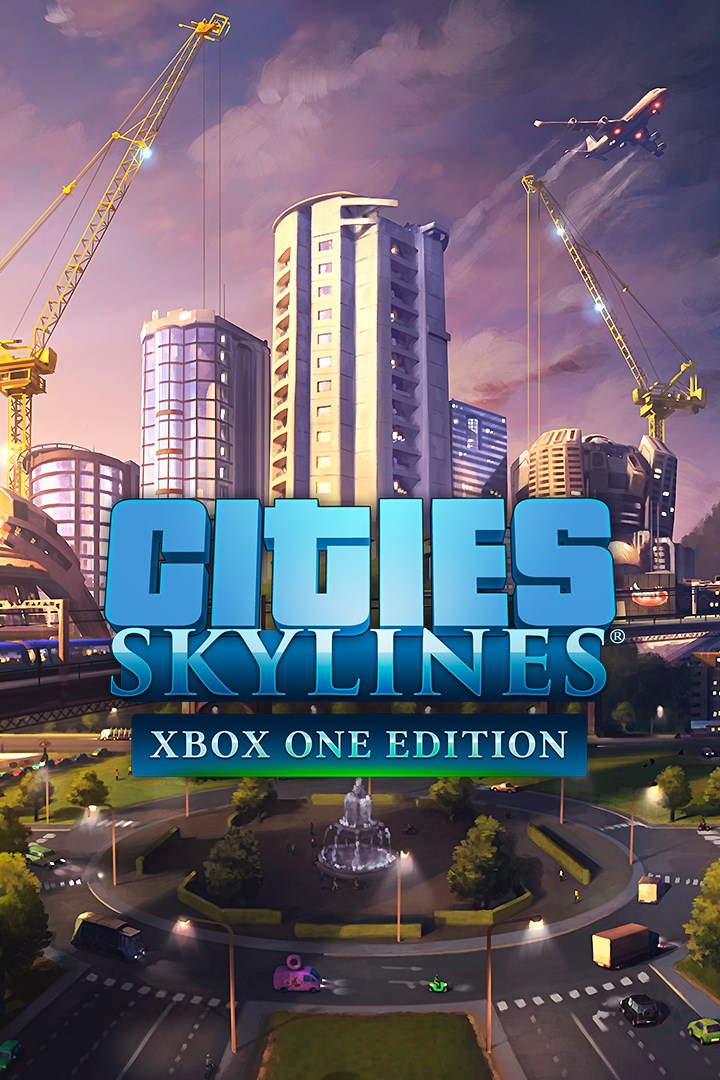