After we announced over a week ago that Steam was arriving on Windows Phone and Windows 10 Mobile, which released the next day, Valve is now rolling out an update for the new Steam app.

There's no changelog associated with this update, however, we have noticed that the hamburger menu has seen some improvements, with the design being cleaned up as well as the font colour being changed to white. The app also seems to be loading the various sections much faster now, and the animations are also smoother, such as the fade-in when loading Chat.

This update is good news for Windows Phone and Windows 10 Mobile users, as it shows that Valve isn't just releasing an app for the platform and then abandoning it, but they're actually working to improve it.

You can grab the app update now from the Windows Store by tapping Check for Updates. 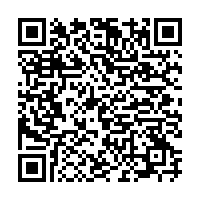