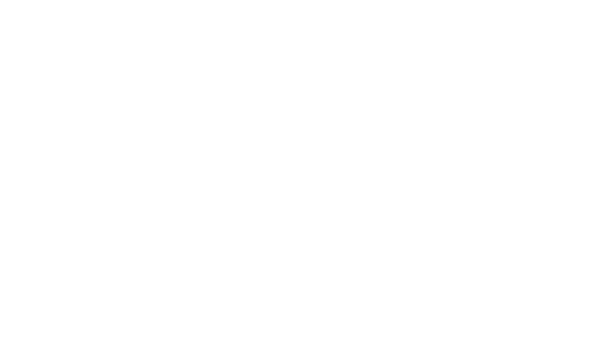 Just recently, Net Applications released their stats for the month of February and Windows 8 saw a combined market share of 10.68% with Windows 8.1.

This is what Cortana looks like in Windows Phone 8.1