The latest update for the State of Decay 2 video game, Update 19, is now live for both Xbox One and Windows players.

This latest update makes a variety of improvements to the handling of vehicles, increases the power of the shotgun, and unlocks the bloodmobile for free for all players.

Here’s the official list of featured changes in this update though you can read the full, detailed, list of changes here.

While development on State of Decay 3 has officially started, updates for State of Decay 2 will apparently continue for a while. “We deeply appreciate the excitement from the community, and we’re just getting started,” a statement on the official State of Decay blog reads. “Thank you for being here and playing — we couldn’t do this without you!” 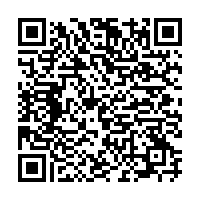 [Updated] Halo: Infinite's multiplayer may be free-to-play and support up to 120 FPS on Xbox Series X