State of Decay 2 Patch 4.2 brings several fixes to its Daybreak DLC - OnMSFT.com Skip to content
We're hedging our bets! You can now follow OnMSFT.com on Mastadon or Tumblr! 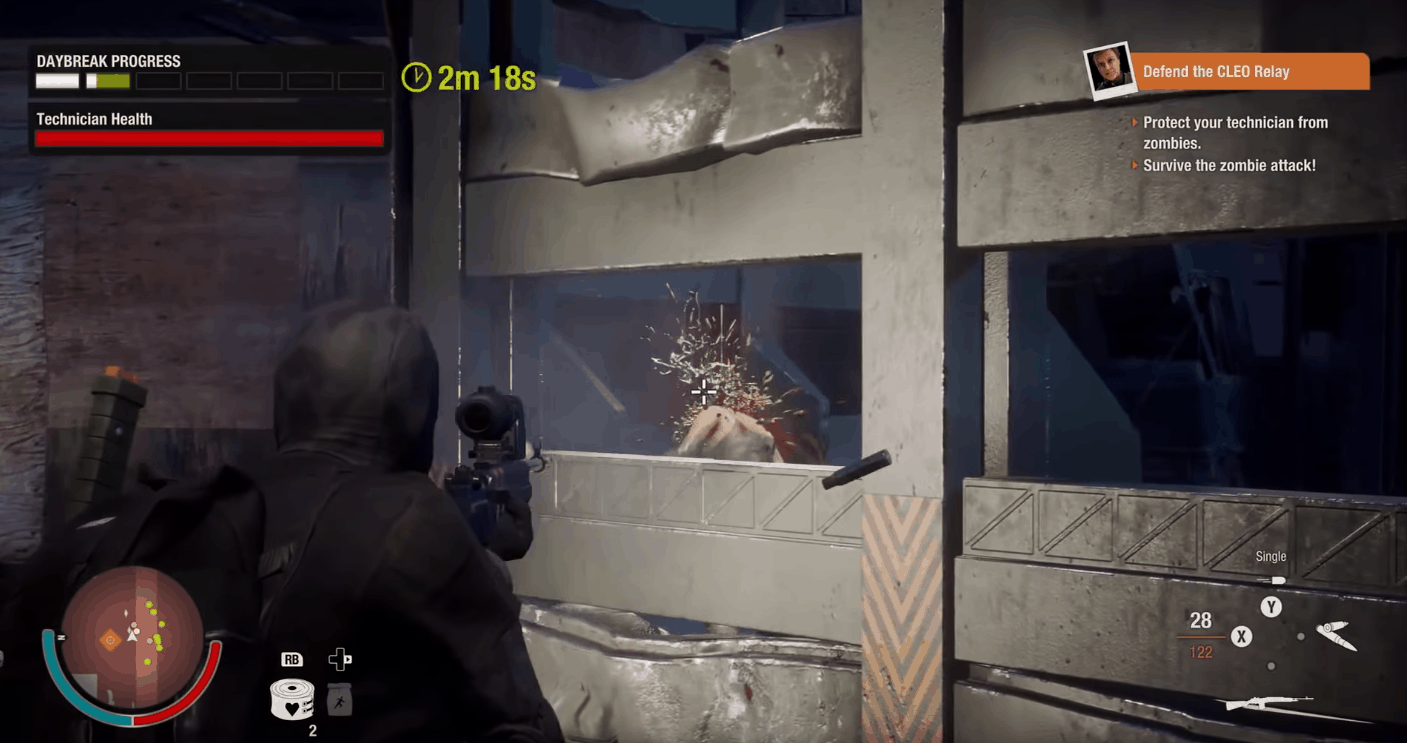 State of Decay 2 developers dropped a new gameplay style into its post-apocalyptic zombie outbreak game a months ago with its Daybreak Pack DLC.

The new DLC brought a survival mode that differed from the more intricate sim-like survival gameplay in State of Decay 2 and introduced a faster-paced hoard mode of zombie combat.

However, the Daybreak Pack DLC was not without its own release quirks that many players felt needed to be addressed before they could fully embrace the potential of the new game mode. 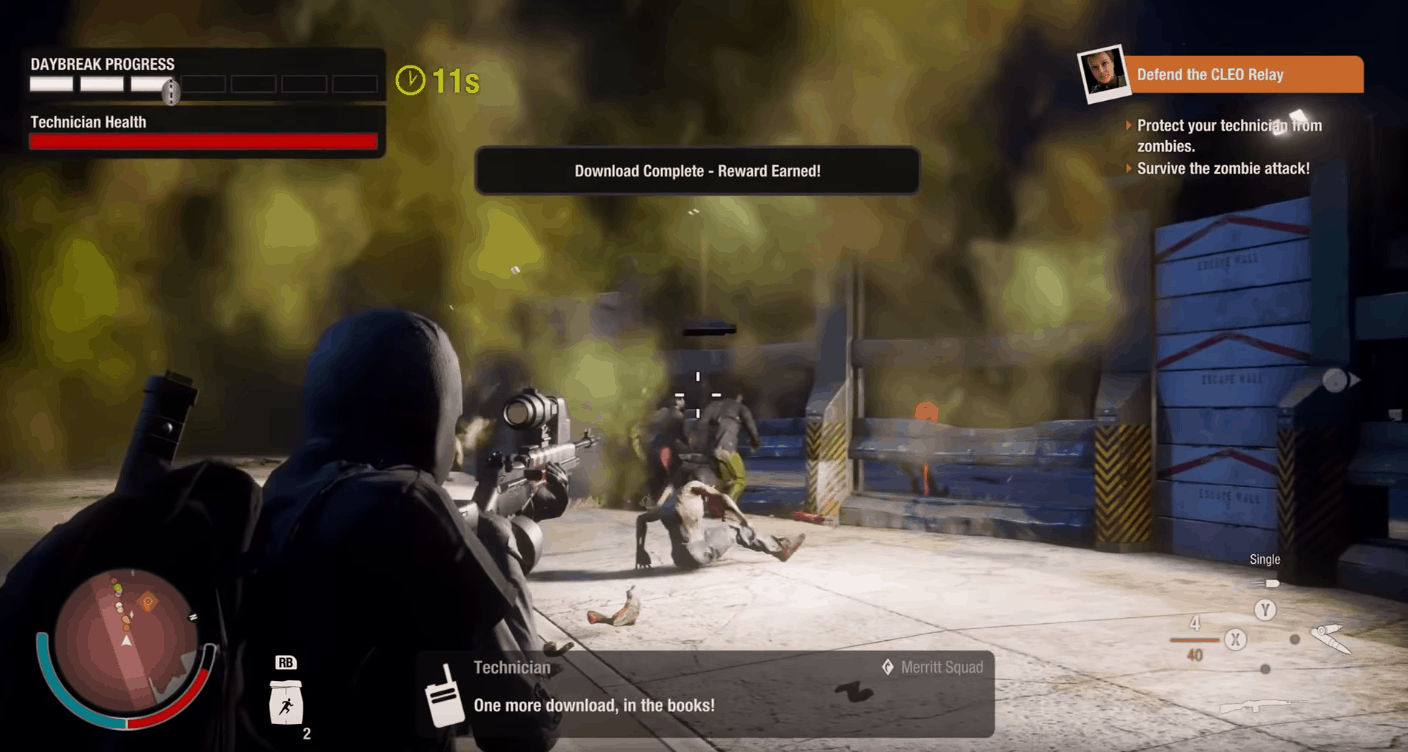 Fortunately, SoD2 developers just dropped Patch 4.2 to address those issues and many more. According to the release notes players can now look forward to:

Once again, the SoD2 developers delivered a game improving patch that is sure to up the level of enjoyment of gamers.

Let us know in the comments below, what you think of the added Daybreak gameplay?