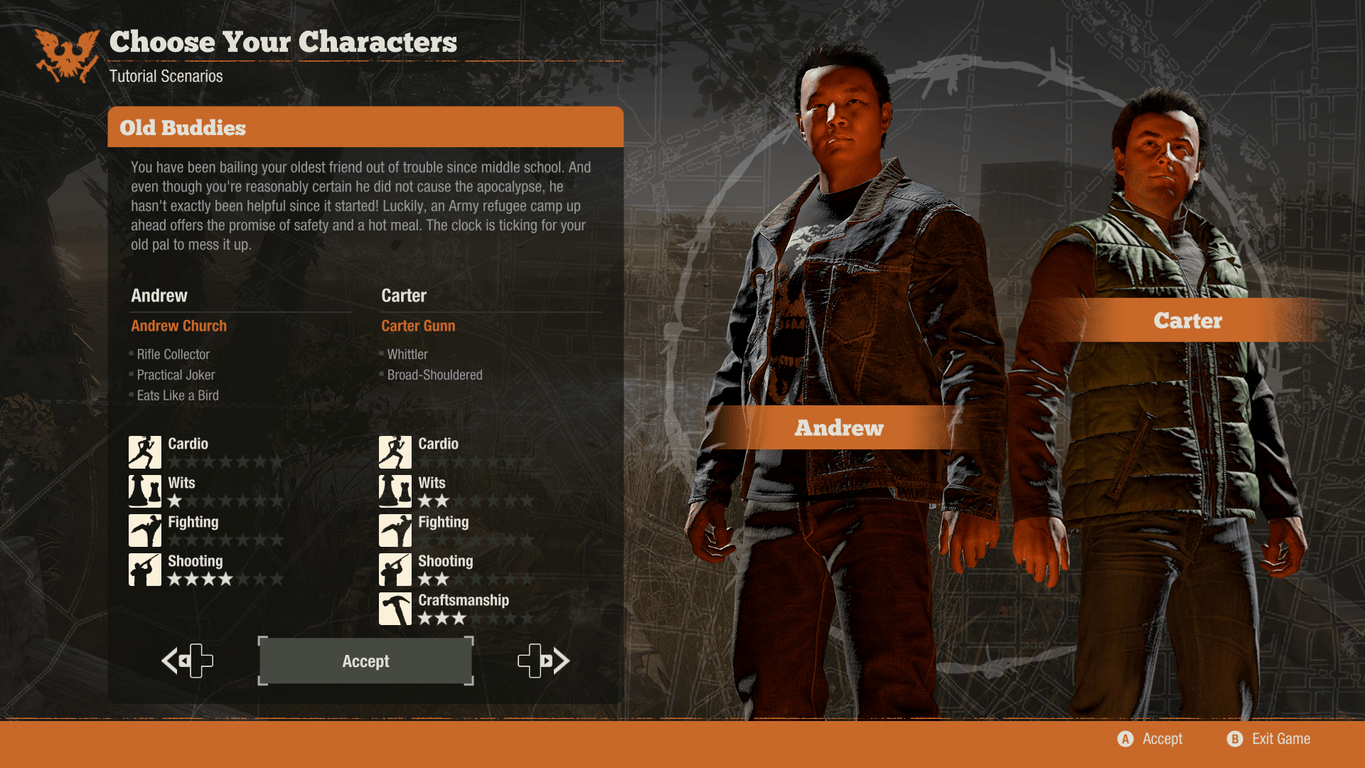 Once again, State of Decay 2 loyalists are being rewarded with another feature packed update. The new update simply titled Content Update 3.0 went live for PC and Xbox One users sometime late yesterday, and brings with it a laundry list of improvements such as a mission saving tweak in vehicle teleportation.

Here is the full list of features and improvements players will see the next time the log on.

That's just the dessert potion of this feast of an update. The main course comes in a litany of bug fixes, UI and multiplayer tweaks that address early criticisms of the games gameplay.