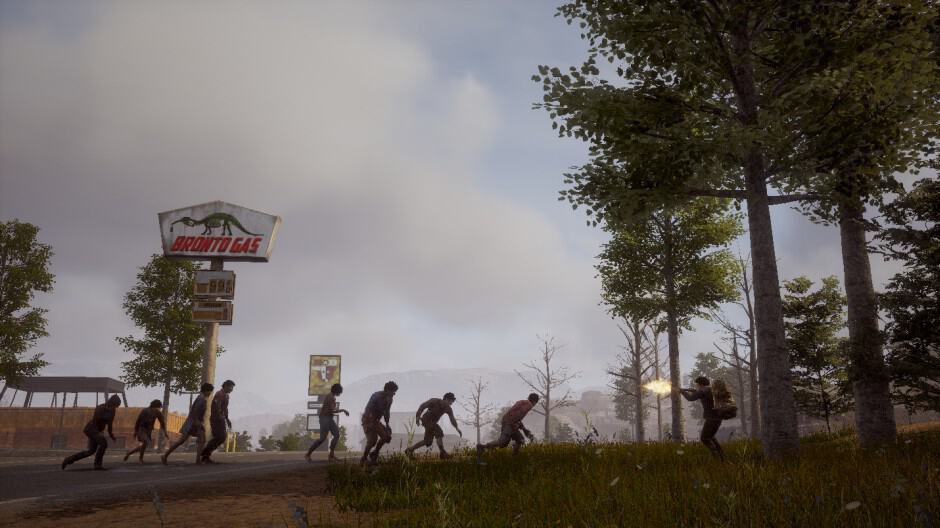 Despite getting some mixed reviews, State of Decay 2, the latest Xbox One/Windows 10 exclusive from Microsoft Studios, is enjoying some momentum since its worldwide launch on May 22. Today, Aaron Greenberg, General Manager, Xbox Games Marketing announced that the zombie survival game crossed 2 million players in less than two weeks.

“We’re excited so many of you are enjoying the rich survival experience that State of Decay 2 offers,” Greenberg wrote. “The entire team has been working hard to bring all 2 million players lots of key fixes, gameplay tune-ups, and quality of life improvements with our latest game patch released last Friday. We are always listening to our fans to improve the game experience, and we will continue to bring updates and additional content as you explore all that State of Decay 2 has to offer.”

Now that the first patch fixed some of the most annoying bugs, it's a pretty good time to jump on the State of Decay 2 bandwagon. The game is a $29.99 purchase, but you can play it for free with Xbox Games Pass. As part of Microsoft's biggest Xbox sale of the year starting Thursday, June 7, Microsoft's gaming subscription service will be just $1 for the first month of the first month of subscription instead of $9.99.

Looking to buy an Always Connected PC? Amazon has you covered with this new promotional page

Bank of America is dropping its Windows 10 app, to be discontinued in July