Starfield to have over 250,000 lines of dialogue, according to Todd Howard - OnMSFT.com Skip to content
We're hedging our bets! You can now follow OnMSFT.com on Mastadon or Tumblr! 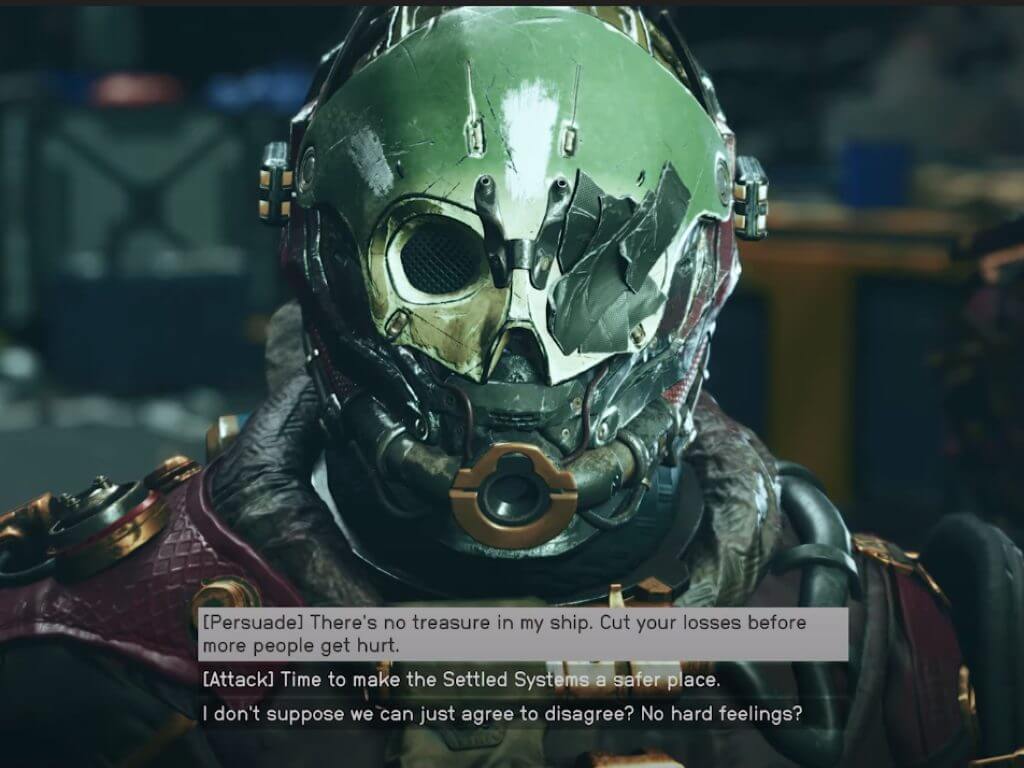 Dialogue has always been a big part of Bethesda RPGs, and it looks like Starfield won't be any different to say the least. According to a new video from the team at Bethesda, the game will have more than 250,000 lines of dialogue. Apparently, that's more than Fallout 4 and Skyrim combined! (By comparison, Skyrim has around 60,000 lines, while Fallout 4 has 111,000).

We've done a lot of different dialogue systems. We've gone back to a classic Bethesda style dialogue...The scope of the game and the amount of content we're making is a bit more than we've done before in terms of quests and things like that, but the depth in some of the stuff with the dialogue...We just passed 250,000 lines, and so that's a lot of dialogue. But we've gone through it and the impact is really there.

In related news, it was recently revealed that the team making Starfield is perhaps the biggest of any Bethesda project yet, with over 500 members according to a former Bethesda developer. That makes it more than double the size of the team behind Fallout 76, which was reportedly around 200.

Stay tuned for more Starfield news as it breaks.