Windows 11 has now hit general availability, but if you're hoping to make your fresh Windows 11 install feel more personal, Stardock is here to help. As promised, the company announced this morning the release of a "Release Candidate 1" update for Start11.  The new release promises to help bring back some of the lost functions that Microsoft removed in Windows 11.

For most people, the big part of this release has to be how Start11 will now let you move the Taskbar to the top of the screen in Windows 11. And, as another big function, it also brings back the proper context menu on the taskbar in Windows 11. For folks in Windows 10, however, the release also brings the ability to use a Windows 11 style Start Menu. 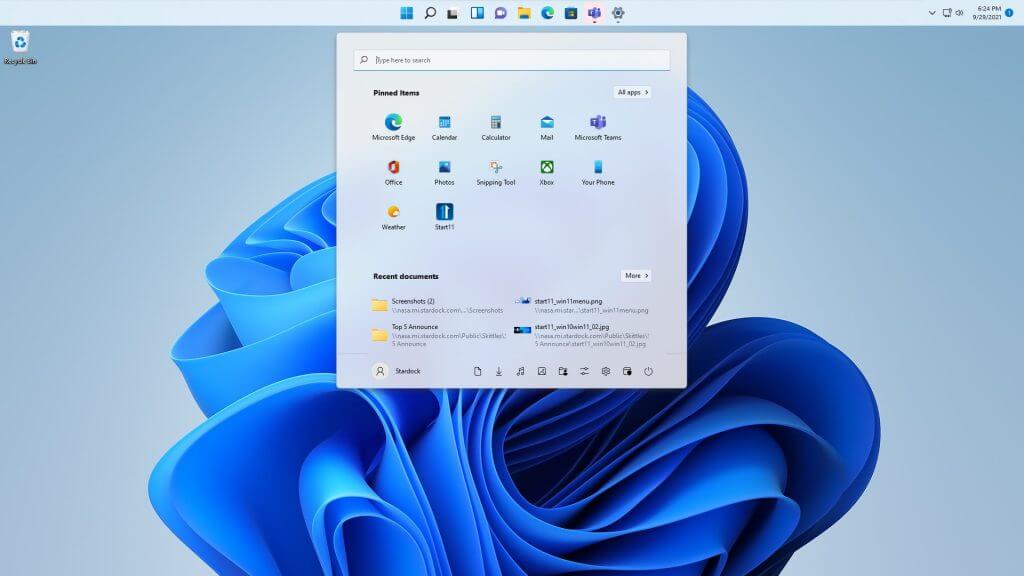 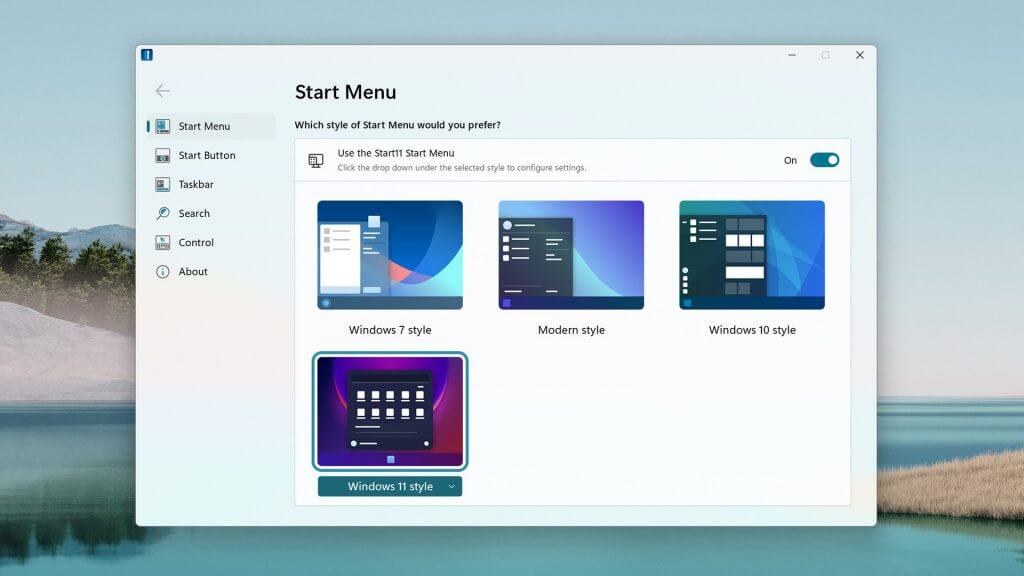 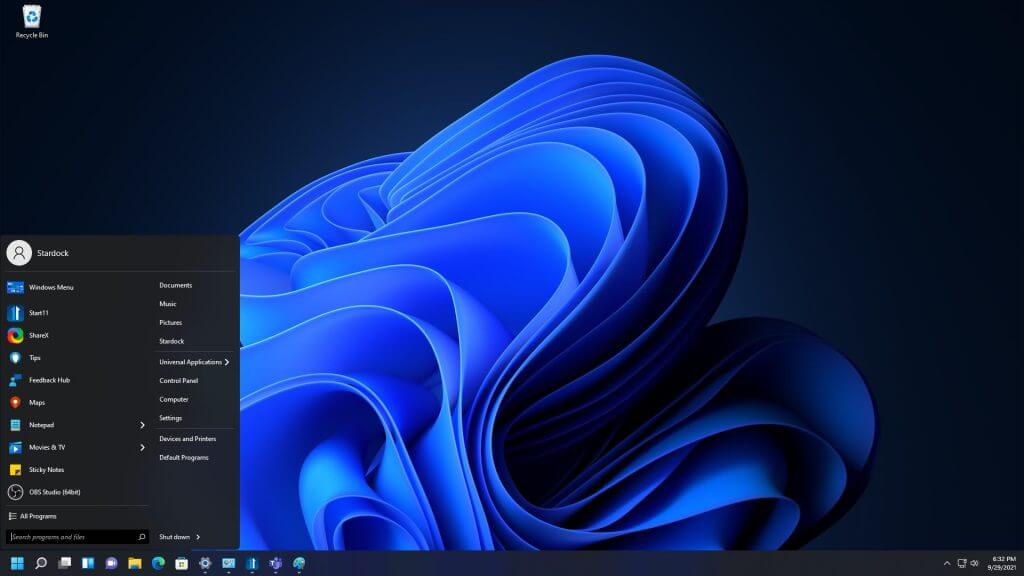 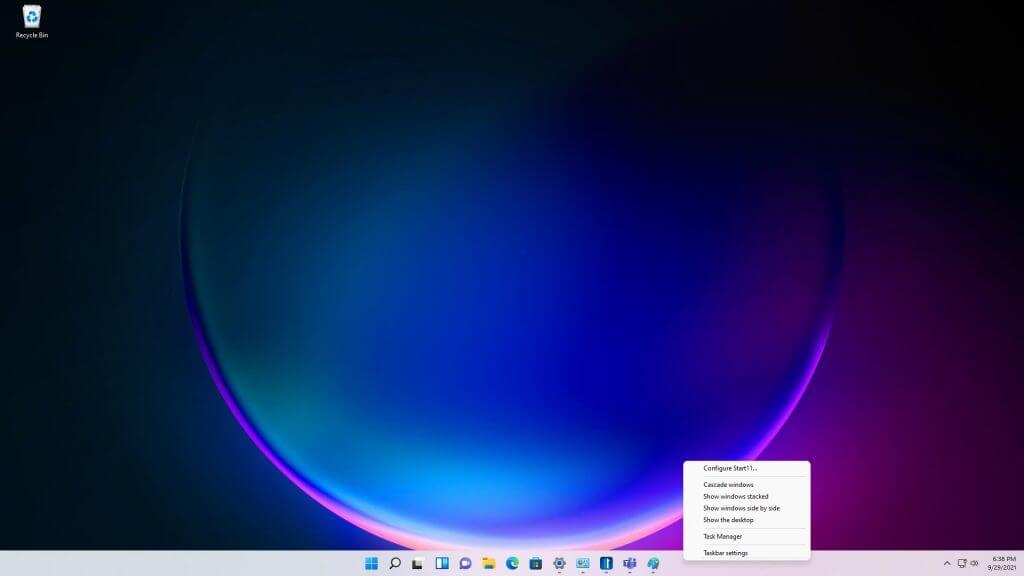 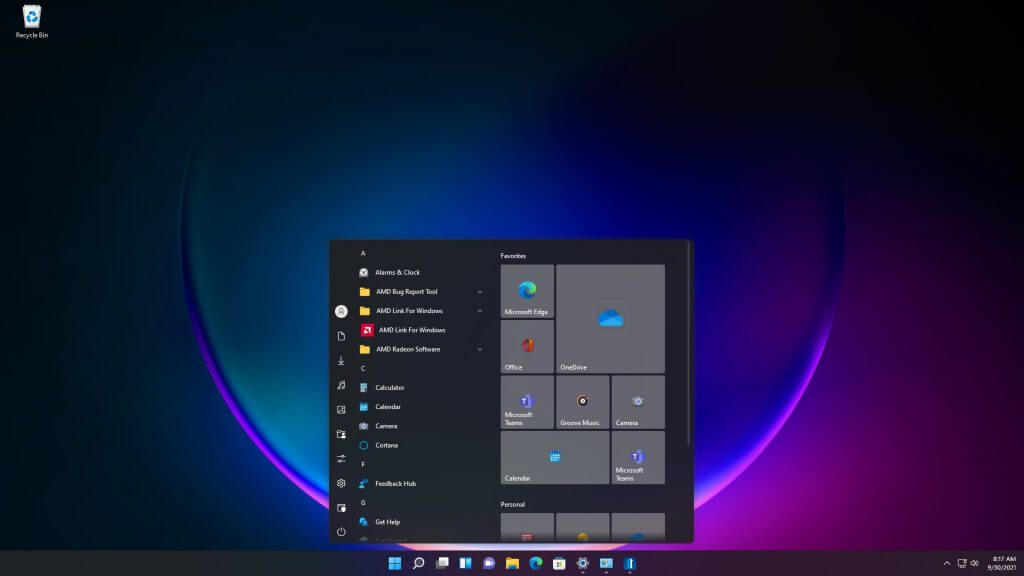 This is still a release candidate, so keep in mind that there will still be some bugs. You can expect the final build soon. If you're interested, you can purchase Start11 here for $5. If you've previously used Start8 and Start10, you will also have an upgrade option. We previously chatted with Stardock, and the company indicated to us that this is just the start and newer features are ahead, including a business edition.

Microsoft acquires OKR company Ally.io and will integrate it to its Viva platform