A Chat with Stardock about Future Start11 Updates & More Skip to content
We're hedging our bets! You can now follow OnMSFT.com on Mastadon or Tumblr! 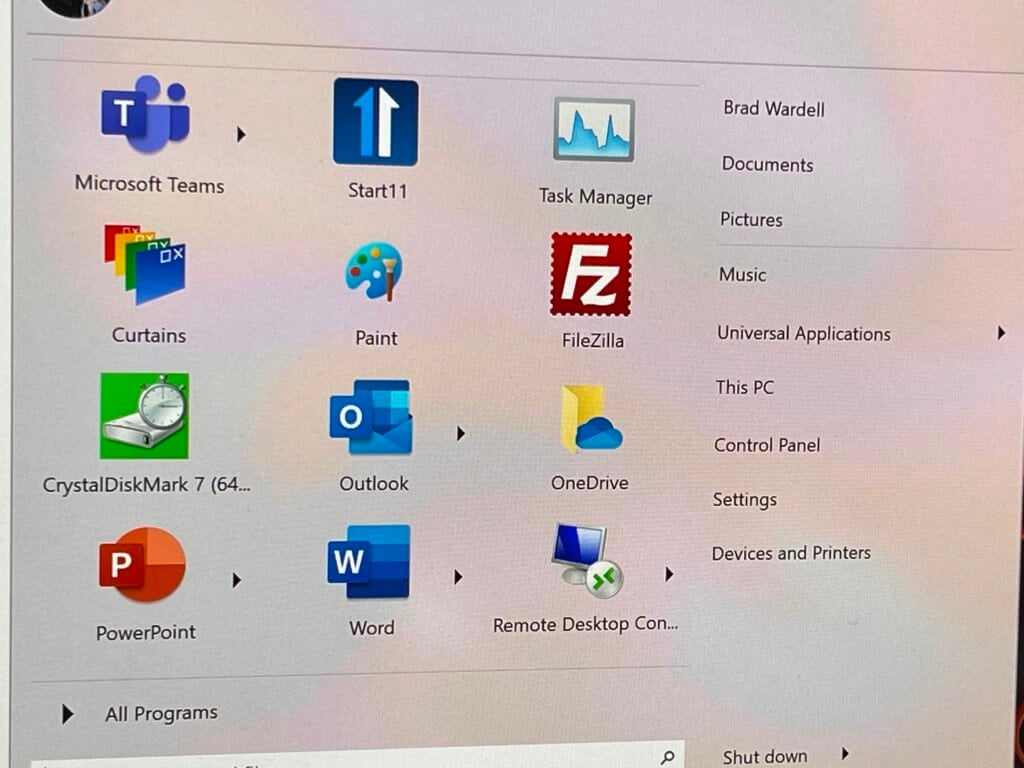 If you didn't already know, Stardock's Start11 is a great way to tweak Windows 11 to make it your own. You can change the Start Menu to look more like Windows 7 or Windows 10, and enjoy a lot of other customization options. As we hinted in our hands-on review, we were recently given the opportunity to speak with Stardock about their ongoing development of the app, and a lot more.

What was the inspiration for Start11?

The conversation with Stardock started with something that always had me wondering. What was the inspiration for this app, and Start11 in particular? Was it fueled by people who missed the way Windows 10 looks? The answer I got was an interesting one and goes back to the Windows 8 days.

Back when Windows 8 shipped without a Start button, we jumped on the ability to bring it back, knowing users would feel lost without it. As each new OS is released, we take a look at how they have chosen to evolve the Start menu, and supply an alternate, more familiar option.

Stardock also went on to tell us more about the Windows 11 side of the story. The company tells me that as soon as Windows 11 was announced, they saw an opportunity. "We saw they moved the button to the center of the menu, but from our experience, we know users prefer the Windows 7 Start menu setup. All of our StartX products give users the option to choose what style (Win7 or Modern) and placement that best fits them," said the company.

Is Stardock about nostalgia?

As someone who has followed Windows for a decade, another question of mine was all about nostalgia. Windows users are people who sometimes hate big changes. Just look at the lashback Microsoft got with Windows 8 as an example, or even Windows Vista after Windows XP.

Users come to Stardock when they are looking for the ability to customize their PC beyond the default options provided by Windows. Some of our products, like WindowBlinds, offer the ability for users to make their PC look like WindowsXP.

But that wasn't all. I also was told about Stardock's other products, like Groupy, which can group like Windows together, Fences, which can organize desktop icons, and even Multiplicity. That app is all about connecting 2 or more PCs together w with one mouse and keyboard to help improve productivity. 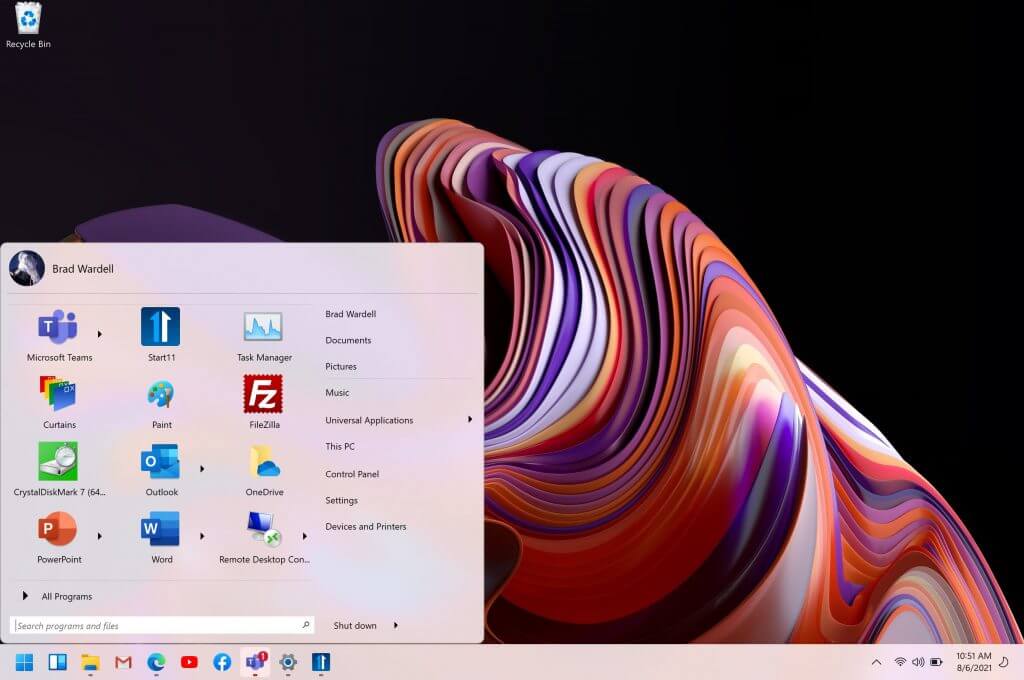 With all the controversy around TPM 2.0 and the fact that people can't upgrade to Windows 11 even if they wanted it, I had another big question for Stardock. Can you use Start11 to make Windows 10 look like Windows 11? And are there plans for this in the future? The answer might make you happy if you're unable to get Windows 11 on your PC.

Start11 is still being developed, and we're adding new features with each build that is released. The newest build will offer Windows 10 users the ability to center the taskbar buttons like Windows 11 does with the option to use a Windows 7 style or modern style menu.

So, indeed it seems as though Stardock is working to help users make Windows 10 look like Windows 11. But have they ever hit a brick wall in development, because of limits in Windows? Particularly in Windows 11? The answer might surprise you.

Not so far. If there’s demand, we can add these kinds of features back into Windows. For us, it’s always a challenge of figuring out what kinds of improvements we can make to Windows that our customers want in sufficient numbers to focus on.

Stardock isn't just about consumers like you and me. Heading into the future, Stardock is investing in businesses, including a Start11 for Business edition. This is about helping businesses save money on training, as it can be quite expensive at the enterprise level. "A number of our enterprise customers don’t want to have to retrain staff or have an inconsistent experience across different versions of Windows," said Stardock.

Yet even on the consumer side, there's hope for some more awesome products ahead. As we reported, longtime Windows pundit Brad Sams is moving to Stardock, where he'll be leading the team that builds apps that let you customize Windows. He last mentioned that "Microsoft is showing a revitalized love for Windows," so there's big hope that Stardock can take Windows 11 to new places, too.