Stardew Valley has continued to be a surprise hit on every platform it’s launched on since early-2016. The title is a blend of roleplaying and farm simulation genres and boasts a cute retro art style that has attracted a rather diverse playerbase.

No specific date for Stardew Valley’s Xbox Game Pass debut was revealed though it is promised to come sometime in Fall 2021.

As mentioned above, Library of Ruina is already available to play on Xbox One and Xbox Series X consoles either as a regular purchase or for free with an active Xbox Game Pass subscription. This title is also playable via the Xbox Cloud Gaming streaming service for those with access and a compatible device. 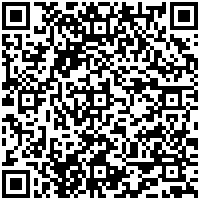 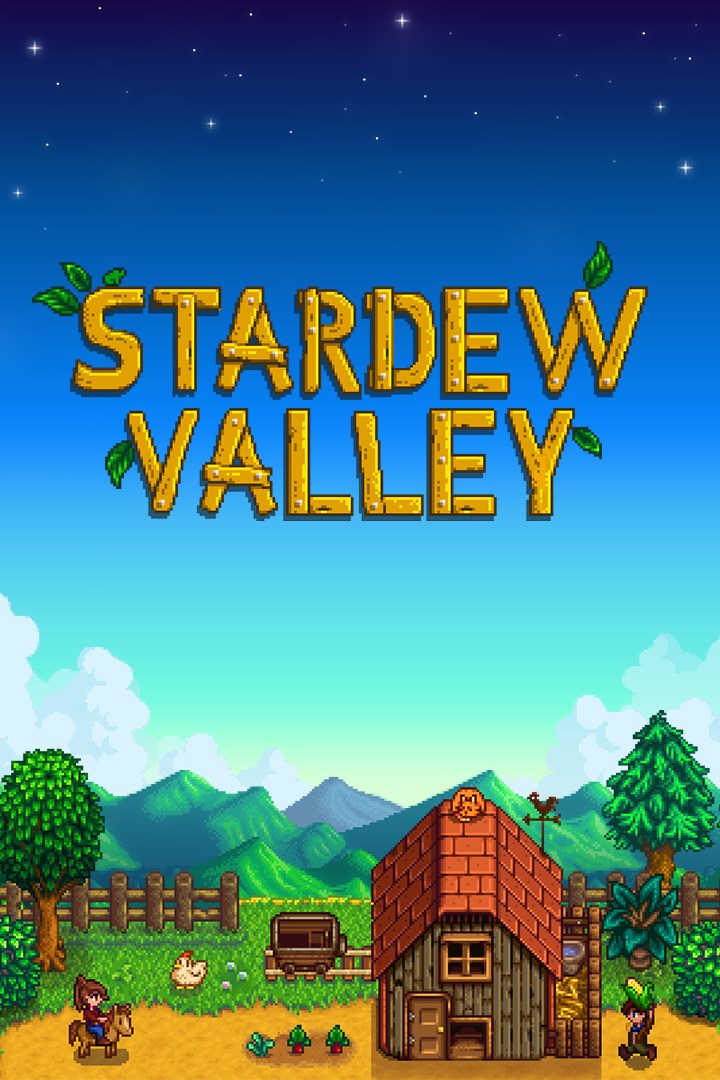 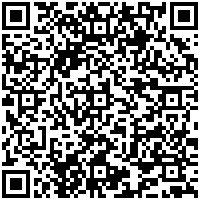 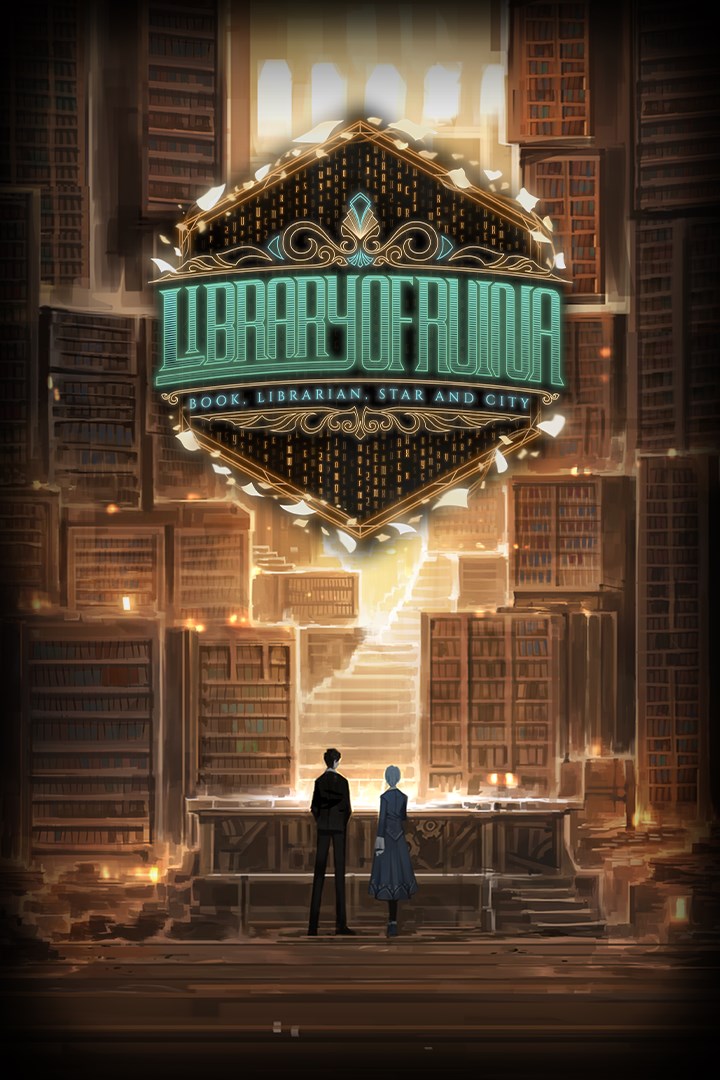