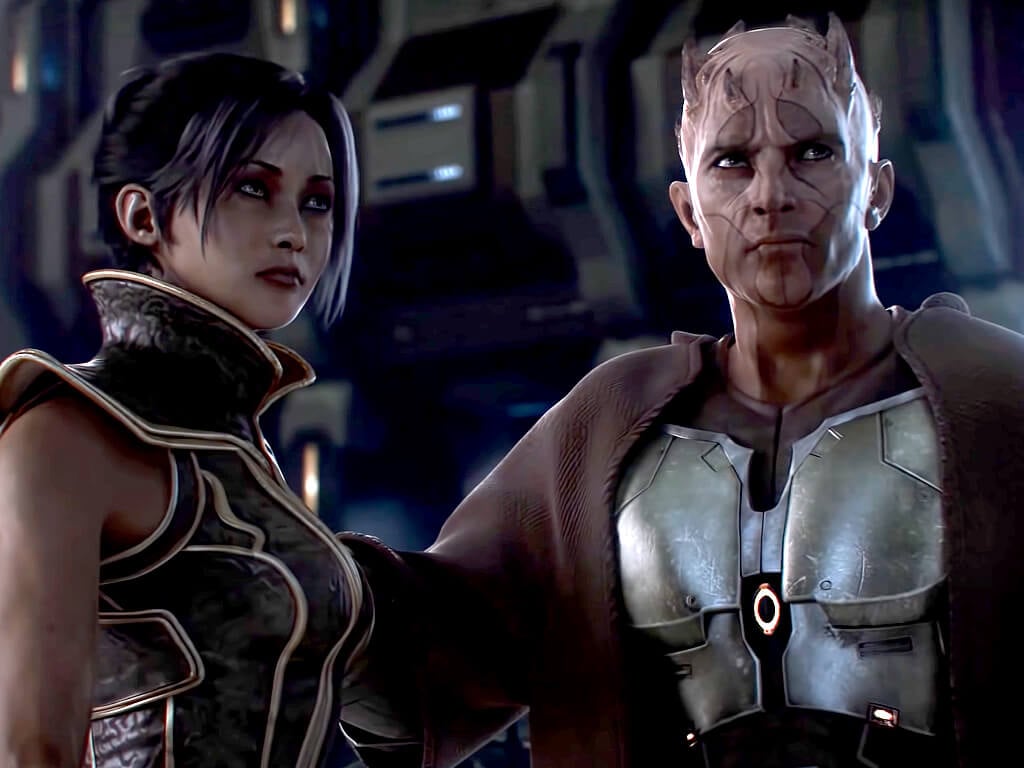 As part of the 10th anniversary celebration of Star Wars: The Old Republic (SWTOR), BioWare and EA have begun re-releasing the cinematic trailers from the massively multiplayer online role-playing game title in 4K Ultra HD.

According to the official Star Wars: The Old Republic YouTube channel, there are plans to re-release all of the title’s cinematic trailers though currently only two are available.

The first two SWTOR cinematic trailers to get the 4K Ultra HD treatment are Deceived and Return, originally released back in 2009 and 2011 respectively. Each were genuinely impressive upon their original releases and look pretty damn good now that they’re in 4K. To be honest, they look a lot better than some trailers for some 2021 video games.

For those new to Star Wars: The Old Republic, the trailers for the game aren’t just teasers for the gameplay but are actual CGI short films that introduce various plot elements, characters, and locations. Each features impressive animation and voice-acting and many even manage to pack some genuine emotional weight into the limited five minutes or so of storytelling.

Star Wars: The Old Republic is a sprawling online multiplayer game that allows players to create their own character and explore the galaxy generations before the events of the Star Wars films and TV series.

The events in Star Wars: The Old Republic aren’t official Star Wars canon anymore but the game has continue to receive content updates due to its passionate community and loyal playerbase.

Are you a fan of Star Wars: The Old Republic? Where would you like to see the game go in the future? Share your thoughts with us in the comments below and then follow us on Pinterest and Twitter for more gaming news.